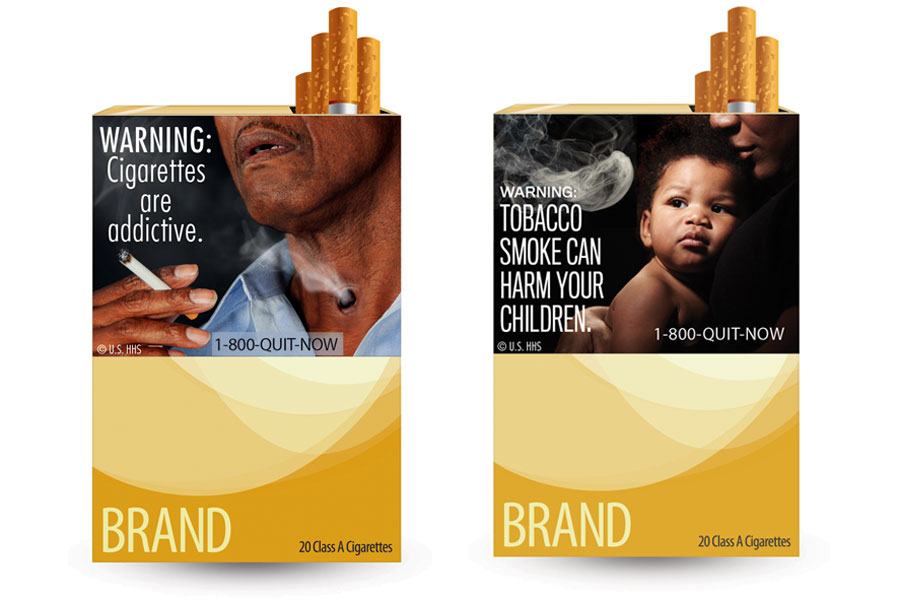 The U.S. Court of Appeals for the D.C. Circuit today held unconstitutional a regulation by the U.S. Food and Drug Administration (FDA) that would have forced cigarette makers to place nine graphic health warnings on all cigarette packaging and advertising.

Agreeing with arguments made by four tobacco manufacturers, the Court held that the proposed warnings violated the First Amendment because the FDA did not provide evidence that the graphic warnings would “‘directly advance” its interest in reducing the number of Americans who smoke.”

“We are pleased that the Court of Appeals agreed with Reynolds that consumers can and should be fully informed about the risks of tobacco use in a manner consistent with the U.S. Constitution,” said Martin L. Holton III, executive vice president and general counsel for R.J. Reynolds, which was one of the plaintiffs.

“Reynolds is committed to providing tobacco consumers with accurate information about the various health risks associated with smoking.”

The Court of Appeals noted that the government can require companies to make “purely factual and uncontroversial” disclosures about the risks of their products in order to prevent consumer deception, but stated that the graphic warnings crossed into unconstitutional territory:

“These inflammatory images and the provocatively-named hotline cannot rationally be viewed as pure attempts to convey information to consumers. They are unabashed attempts to evoke emotion (and perhaps embarrassment) and browbeat consumers into quitting.”

The Court relied on data included in FDA’s regulation that showed the graphic warnings would have little to no effect in reducing tobacco use. In particular, FDA’s analysis of the regulation estimated that the warnings would likely cause no statistically significant change in U.S. smoking rates.