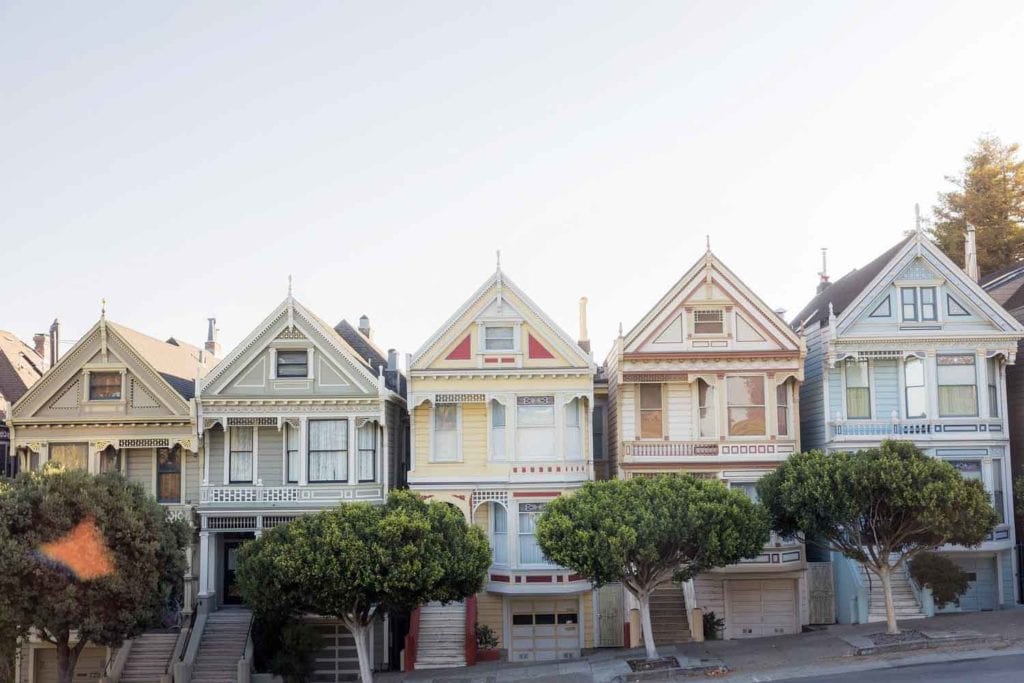 San Francisco, the home of Juul, is set to suspend sales of e-cigarettes in the city, amid concerns over underage use. Juul, which is market leader in the U.S. vapor market, plans to challenge the measure.

The San Francisco board of supervisors on June 25 unanimously voted to approve the ordinance on the first reading. Final approval is expected as early as next week. If passed, the measure would go into effect seven months after it is signed by city’s mayor. It would be the first such ban in the United States.

“We spent the ’90s battling Big Tobacco and now we see the new form in e-cigarettes,” city Supervisor Shamann Walton was quotes as saying by The San Francisco Chronicle. “I’m not going to put the profits of Big Tobacco over the health of young people.”

Juul is collecting signatures for a ballot measure for the November election that would override the ban and allow the sale of vaping products to continue in the city.

“The prohibition of vapor products for all adults in San Francisco will not effectively address underage use and will leave cigarettes on shelves as the only choice for adult smokers,” Juul spokesman Ted Kwong said in a statement.

The move is also contested by owners of vape shops, corner stores and other small businesses who say they rely on the sale of e-cigarettes to keep their stores open. In addition, it has riled many adult vapers who say they should be able to buy e-cigarettes as long as they’re over 21.