The U.S. Senate on Dec. 12 confirmed Stephen Hahn as head of the Food and Drug Administration, reports AP. Hahn will succeed Scott Gottlieb, who left the federal agency in April.

A specialist in treating lung cancer, Hahn most recently worked as the top medical executive at the MD Anderson Cancer Center in Houston.

His appointment comes as key decisions about regulating e-cigarettes, including how to restrict underage access, remain unresolved.

More than three months ago, President Donald Trump and his top health officials said they would clear the market of virtually all flavored e-cigarettes because of their appeal to children and teens. But that effort has stalled after vapor lobbyists pushed back and White House advisers told Trump the ban could cost him votes with vapers.

In his confirmation hearing, Hahn repeatedly sidestepped questions about the fate of the flavor ban. When lawmakers tried to pin down his preferred approach to regulating vaping, Hahn said only that he would follow the “science and evidence.” 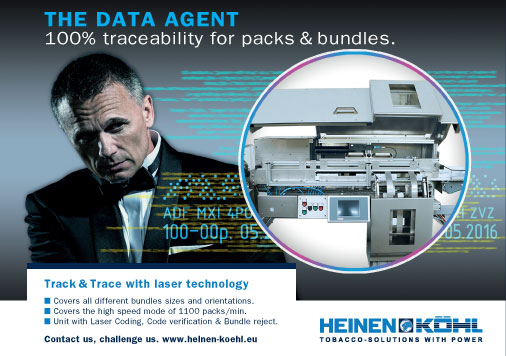