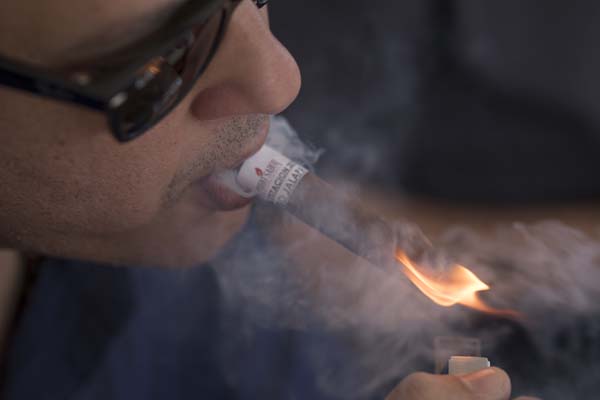 An understanding of what scientific content is reliable, meaningful and necessary for the substantial equivalence (SE) reports that tobacco manufacturers are required to submit to the U.S. Food and Drug Administration (FDA) for certain products is much needed and long overdue. The industry will not have an answer until FDA issues the final SE rule currently under review, but the proposed SE rule released last April indicates that data on harmful and potentially harmful constituents (HPHCs) will be required as a comparison point in all SE reports 1  The Family Smoking Prevention and Tobacco Control Act (TCA) requires the industry to report levels of HPHCs in individual products 2. Importantly, however, the TCA does not require HPHC test results to be included in SE reports. Unfortunately, FDA decided to include such results in SE reports as part of the proposed SE rule. This is both unnecessary and misleading when applied to premium cigars, as the industry has explained in extensive comments filed with the agency.

Further, while there is no statutory requirement that SE reports include HPHC data, doing so will not further any legitimate agency objective. FDA plans to use HPHC data as a metric to determine if the subject of an SE report (the “new” product) is substantially equivalent to a predicate product. For premium cigars, however, such test results will be meaningless as a comparative measure, will be crushingly expensive for the industry and will not provide FDA useful information furthering public health. FDA would be making a serious mistake by requiring such test results for premium cigar SE reports.

FDA’s attempt to rely on HPHC data in SE reports for premium cigars is misguided. For one, it ignores difficulties in determining what “comparison criteria” to use for such testing and whether such criteria are reliable. Further, it is unclear what testing methodology to use. There is no internationally recognized, validated method for testing hand-rolled large cigars. Simple t-test data comparisons—a type of inferential statistic used to determine if a difference exists between the means of two groups—when applied to highly variable data collected with unvalidated methods, could lead to the incorrect conclusion that two identical products are different or that two different products are the same. Testing methods and comparison procedures that might solve this problem do not exist.

In addition, the paired designed testing comparisons favored by FDA are not available for premium cigars. Instead, the industry must rely on historical method capability data, such as repeatability and reproducibility, in order to establish what acceptable HPHC differences are between products for SE purposes; however, little, if any, such data exist for premium cigar HPHC methods. In any data comparison approach, allowable differences are critical factors in establishing product equivalence. Further complicating matters, differences in analytes other than nicotine (where the new product has a significantly lower yield than the predicate product) are considered by FDA to “not raise additional questions of public health.”

One threshold issue in testing HPHCs in cigar tobacco is how to process samples for testing. One option is to combine all cigar tobacco from a sample, grind the tobacco and test samples from the combined composite tobacco, a method typically used with cigarettes. Another option is to grind each cigar separately and test the tobacco from each individually ground cigar. The former option produces consistently low variability within composite samples that can be considered a measure of analytical method variability while the second option provides a measure of the variability between the cigars themselves.

In the testing, TUSA collected more than 36,000 points of data. Such a large pool of data points might superficially lead one to believe the data are reliable and usable as a means to compare cigars. As set forth below, however, these data points confirm that HPHC testing on premium cigars—and the corresponding data—should not be a benchmark for comparative analysis by FDA5

Data from TUSA’s HPHC testing confirmed that it does not provide a useful metric of premium cigar comparison for equivalence purposes.

Most critically, 18 out of the 91 tested cigars had the same blend of dark air-cured tobaccos (“Blend A”). Any differences in tobacco HPHCs for the Blend A cigars revealed by testing is attributable only to the natural variability of tobacco. A naive statistical comparison might lead to the conclusion that the cigars are different, but they are not.

The data was also concerning with respect to the testing of cigar smoke. Notably, at present, smoke testing methodologies that yield reliable, reproducible and scientifically valid results for HPHCs in large hand-rolled cigars do not exist. The data from TUSA’s smoke testing makes it clear that such testing is meaningless as a comparative measure. With the exception of certain “extreme” cigar sizes, the range of HPHCs in the smoke from Blend A cigars (comprising only 18 different cigar sizes) was just as large as the range of smoke HPHCs in the entire study set of 91 cigars, covering 18 different blends and 43 different cigar sizes. There was also no real consistency or discrimination for smoke yield between cigars of different diameters. Figure 2 shows an example using only data for carbon monoxide (CO). The variability, between both sizes and blends, is clear.

Statistical comparisons of this data would conclude that, excluding extremely large or small sizes, all smoke CO results for the entire study set fall within the range of 200 mg/cigar to 1,100 mg/cigar defined by the 18 sizes from the Blend A group. The variabilities in fundamental design characteristics like cigar weight and size, inherent to handmade cigars and the uncharacterized variabilities in premium cigar smoking methods directly influence the observed variabilities in smoke HPHC deliveries.

HPHCs, in tobacco or smoke, are simply not viable metrics for comparing premium handmade cigars. Unlike cigarettes, produced by a high-speed, mechanized manufacturing process, premium cigars are handmade, artisan products with significant natural variability in the tobacco. Further, natural variability in tobacco means that the same cigar may vary in ways HPHC testing cannot account for, making the HPHC data of no utility as a comparative measure. Other variabilities in fundamental design characteristics, such as cigar weight and size, also directly influence observed variabilities in smoke HPHC deliveries.

A comparison of cigars based upon HPHC results could lead to the erroneous conclusion that the cigars have different characteristics when they do not or that they do not have different characteristics when they do. For premium cigars, different HPHC levels in the tobacco or in the smoke do not allow for conclusions on whether or not the cigars are “substantially equivalent.”

2Tobacco Control Act, 21 U.S.C.A. § 387 (2009). FDA published a preliminary list of 93 HPHCs in March 2012 and then identified product-specific subsets of HPHCs for which manufacturers and importers are to test and report to FDA. Reporting Harmful and Potentially Harmful Constituents in Tobacco Products and Tobacco Smoke Under Section 904(a)(3) of the Federal Food, Drug and Cosmetic Act, March 2012.

4TUSA defines a premium cigar as a cigar with the following characteristics: is wrapped in whole leaf tobacco; contains a 100 percent leaf tobacco binder; is made by manually combining the wrapper, filler and binder; has no filter, tip or nontobacco mouthpiece and is capped by hand; and weighs more than 6 pounds per 1,000 units. TUSA has proposed this definition of premium cigar to FDA on multiple occasions.

5Recent work published by the Center for Tobacco Products and other researchers confirms the variability in any testing among cigars of like brands and sizes. This work did not attempt smoke testing; rather, it examined only product size, dry nicotine content and tobacco pH, and the study found a “wide variation in product size and nicotine content within the domestic cigar market.” Further, the study found that “cigar size does not necessarily correlate with nicotine or free nicotine content.” Critically, the study found that it was not possible to replicate results, noting, “in the two large cigar and cigarillo brands analyzed a second time, there was considerable within-brand variance in nicotine content and concentration between the first and second analyses.” See Koszowski, et al. Nicotine Content and Physical Content of Large Cigars and Cigarillos in the United States. Nicotine and Tob. Res. 20(3) 393-398 (2018).

Gerald Long is manager, scientific affairs, product integrity and compliance at ITG Brands, on loan to Tabacalera USA (TUSA). TUSA, through its Altadis USA subsidiary, is a leading premium cigar manufacturer, making iconic brands such as Montecristo, Romeo y Julieta, and H. Upmann. It is also, through its JR Cigar subsidiary, a leading premium cigar retailer and, through Casa de Montecristo, the operator of premier, modern cigar stores. As such, TUSA is a leading supporter of the premium cigar industry, devoting significant internal and external resources to protecting the rights of those who make and sell premium cigars, and the adult consumers who enjoy them. 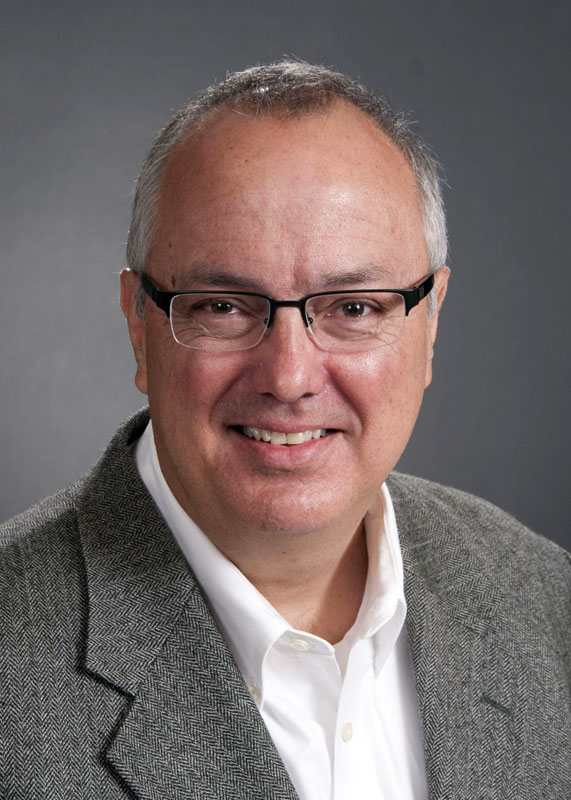