Stefan Bomhard will join Imperial Brands’ board as chief executive officer effective at a date to be announced.

“After a thorough search process, which attracted strong, high-caliber interest, the board is delighted to appoint Stefan as chief executive of Imperial Brands,” said Therese Esperdy, chair of the board. “Stefan’s initial priorities will be to strengthen performance and enhance shareholder value.”

“I’m delighted to be joining Imperial as the next chief executive,” said Bomhard. “I believe the business has a great future, and I’m looking forward to working with the group’s employees to maximize the opportunities that lie ahead and build a stronger, more sustainable business.”

Bomhard was previously the chief executive of Inchcape, the president of Bacardi’s European region, chief commercial officer of Cadbury, chief operating officer of Unilever Food Solutions Europe, and he held senior management and sales roles at Diageo and Proctor & Gamble. Bomhard holds a doctorate in marketing and is a nonexecutive director on the board of Compass Group.

Following Bomhard’s appointment, Alison Cooper has stepped down as chief executive and board director effective immediately. Matthew Phillips has stepped down as chief development officer and board director effective immediately. Dominic Brisby, currently the divisional director for the Americas, Africa, Asia and Australasia, and Joerg Biebernick, the divisional director for Europe, will assume the roles of joint interim chief executive officers, reporting directly to Therese Esperdy until Bomhard assumes the CEO position. 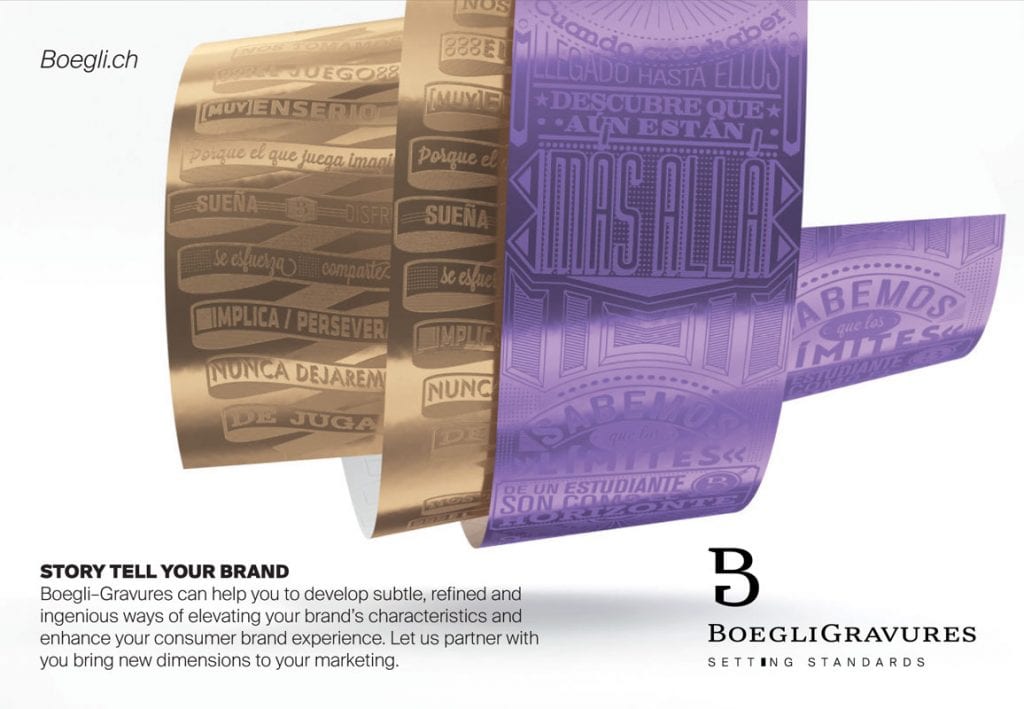