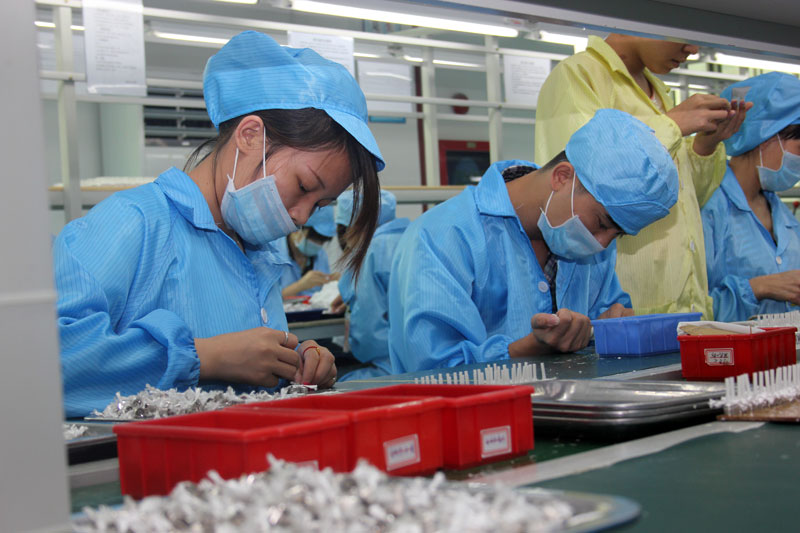 The global economy is reeling as industries in virtually every field are suffering the challenges brought on by the unprecedented outbreak of the novel coronavirus and the spread of Covid-19. According to a report published by ECigIntelligence.com in February 2020, manufacturers of vapor products and components are relying on reduced workforces and coping with product shortages, which in turn is affecting product accessibility around the world.

Shenzhen, China, is the manufacturing capital for the international e-cigarette industry. At press time, Covid-19 cases worldwide nearly topped 400,000, according to the World Health Organization (WHO). Alarmingly, the number of deaths has exceeded 16,000, with the outbreak epicenters moving westward to Europe, Latin America and North America.

Also, at the time of writing, data from China revealed a slowing of deaths and new cases as the metropolises of Wuhan, Guangzhou, Hong Kong, Shanghai and Shenzhen slowly resumed manufacturing in what seems to be an entirely new world for international commerce. However, even then, these cities were shadows of their previous selves as bustling centers of industry and commerce.

“Workers are slowly returning, but the situation remains literally unchanged,” said Dimitris Agrafiotis, executive director of the Tennessee Smoke Free Association and the chief executive of Global eVapor Consulting. According to Agrafiotis, the international vapor industry is now in a bind that cannot be dealt with in the same way as a regulatory challenge or a change in the international market.

“There is not enough staff to get production lines up to speed, and the limited workforce is trying to catch up to back orders especially for consumables, like coils and pods,” Agrafiotis said, adding that the industry will remain in dire straits, facing considerable challenges such as the looming compliance deadlines in the United States.

“Currently, most factories are operating well below 10 percent of their usual capacity,” said Agrafiotis. According to him, China’s central government has done what it can to control the spread of the new virus in a heavily concentrated industry city like Shenzhen.

One of the biggest challenges will be to restaff the factories that feed the international demand for e-cigarettes and their components. Workers at these plants, Agrafiotis added, migrate from remote villages to work in Shenzhen and make a living in high-tech manufacturing. That is one of the most efficient ways to transmit the coronavirus, according to Agrafiotis. The lockdown of Chinese citizens, along with restrictions on nonessential employees, has indefinitely upended the migratory flow of workers to manufacturing hubs such as Shenzhen.

Pandemics are inherently disruptive. Analyzing a model global influenza pandemic, researchers from the London School of Hygiene and Tropical Medicine, the University of Antwerp and Oxford Brookes University predicted that an international pandemic could result in extensive unemployment, thus impacting production and consumption.

Covid-19 is no different, once you consider the events of forced business closures and modified operations. Virtually all countries have implemented policies to prevent a spread of the virus. U.S. state governments are issuing shelter-in-place orders for citizens in highly populated areas while also placing restrictions on the number of employees allowed in an office at a time. Needless to say, such policies stunt labor activity.

The restrictions in China go even further. “My sources in China have told they do not anticipate things to return to normal until mid to late June, causing a huge disruption in the chain of products and release of new technology,” said Agrafiotis.

The outbreak comes at a time of already tense relations between the world’s largest manufacturer of vapor products, China, and the largest consumer of e-cigarettes, the U.S. Rather than cooperating in the coronavirus crisis, the two superpowers have unhelpfully been blaming each other for the outbreak.

Doug Barry, a spokesperson for the U.S.-China Business Council, believes that this is a critical period for the bilateral trade relationship. “The most optimistic report is that the epidemic will knock about 1 percent off of GDP for 2020,” he said. “U.S. companies with operations in China are likely to see lower revenue for the year.” Encouragingly, however, Barry said the council had seen no evidence of a rush for the exits by U.S. and other foreign companies.

“Our members are in China for the long term and see it as a strong market going forward,” said Barry. “That said, some companies are prudent to look at some diversification in their supply chains, but China’s role as a key player is unlikely to change because of the emergence of this new virus.”

Michael McGrady is a journalist covering tobacco harm reduction and nicotine regulation. He is also a researcher specializing in analysis related to the economic, political, and cultural implications of overregulating the drug. His work has been featured in Filter, Vaping Post, Inside Sources, The Wall Street Journal, Real Clear Policy, and The South China Morning Post, among others globally. 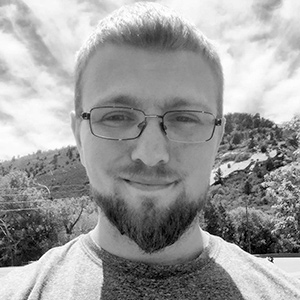