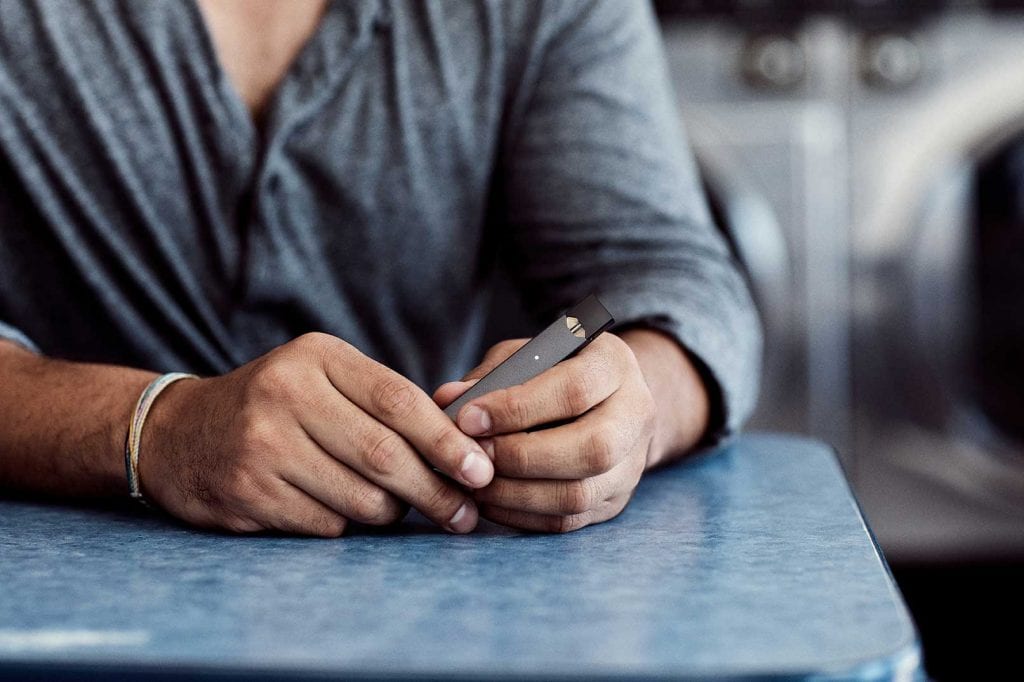 The U.S. Federal Trade Commission (FTC) has filed a complaint to force Altria to sell its stake in Juul Labs.

The FTC complaint alleges that Altria and Juul Labs entered a series of agreements, including Altria’s acquisition of a 35 percent stake in Juul Labs, that eliminated competition in violation of federal antitrust laws.

“For several years, Altria and Juul were competitors in the market for closed-system e-cigarettes. By the end of 2018, Altria orchestrated its exit from the e-cigarette market and became Juul’s largest investor,” said Ian Conner, director of the Bureau of Competition. “Altria and Juul turned from competitors to collaborators by eliminating competition and sharing in Juul’s profits.”

A few weeks before announcing its $12.8 billion investment in Juul Labs, Altria announced that it would be taking its MarkTen e-cigarette brand off the market, a brand that had been the second most popular on the market.

Along with the monetary investment in Juul, the companies’ agreement states that Altria will not compete with Juul for six years, according to the FTC.

Altria rejected the complaint. “We believe that our investment in Juul does not harm competition and that the FTC misunderstood the facts,” said Murray Garnick, Altria’s executive vice president and general counsel. “We are disappointed with the FTC’s decision, believe we have a strong defense and will vigorously defend our investment.”

Altria’s investment in Juul Labs has now decreased to $4.2 billion after a series of write-downs following a collection of lawsuits against Juul Labs regarding youth usage.