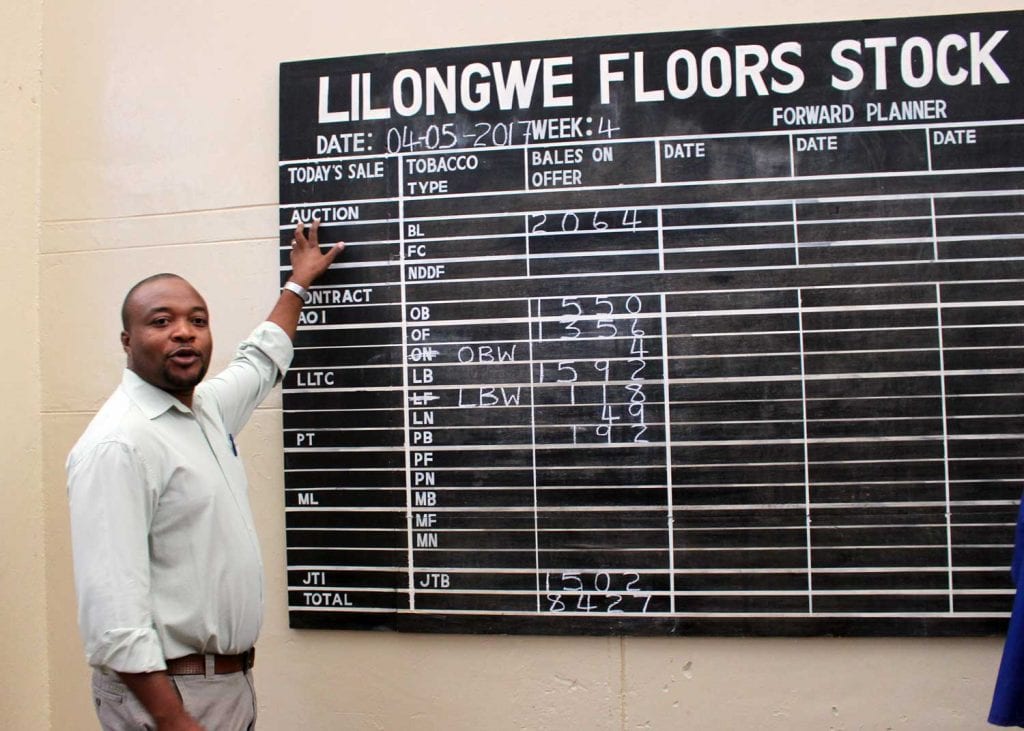 Malawi is expected to produce 154.7 million kg of all tobacco types this season, 6.62 percent less than last year, reports The Nyasa Times, citing a recent assessment by the Tobacco Commission (TC) of Malawi. The trade also anticipates a 4.4 percent decline in demand for this year.

The TC attributes the decline to the low prices offered for Malawi tobacco during the 2019 marketing season and excessive rainfall during the growing season, which caused the leaching of crop nutrients.

The trade hopes the decline in production will result in attractive prices this year.

“With 2020 trade demand at 161.4 million kg, the 2020 estimated production is expected to attract competitive pricing as companies will out-compete each other to satisfy their requirements,” the report states.

“Regionally, the outlook shows expected reduction in production from neighboring Zambia, Tanzania, Mozambique and Zimbabwe arising from erratic rainfall followed by drought experienced at critical vegetative stage of the crop.”

The TC has suspended the opening of the 2020 tobacco marketing season due to coronavirus, which was declared a pandemic by the World Health Organization.