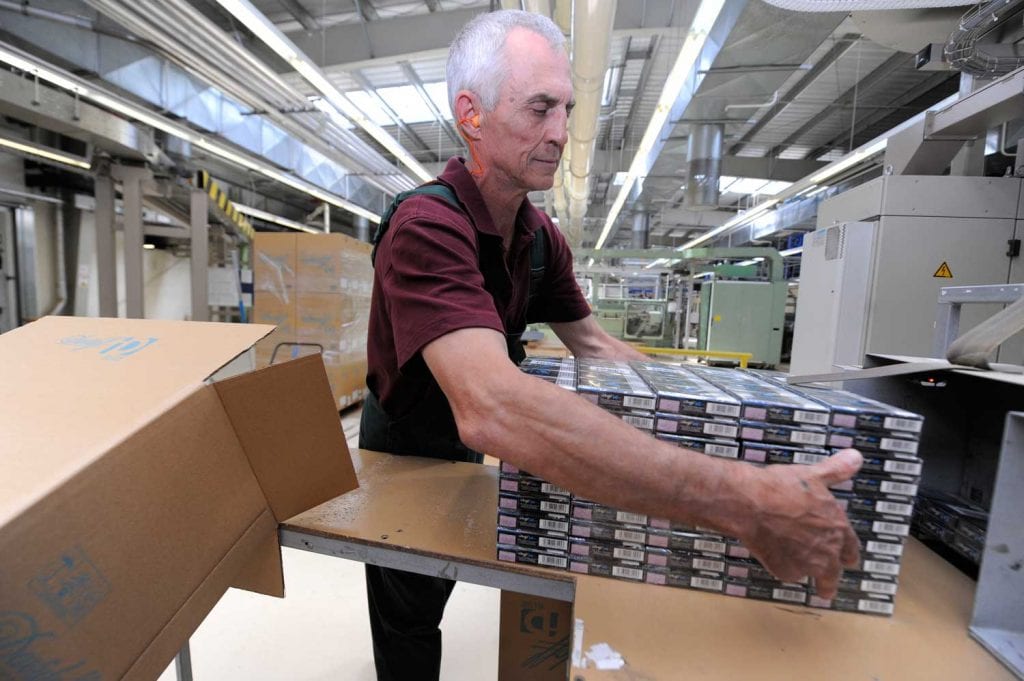 The Russian government has listed tobacco products as “non-food” commodities and therefore prohibited them from operating during this stage of the pandemic.

JTI, which announced a “Putin break” from March 30 to April 3, stated, “This decision was due to the ambiguity of how various regulatory measures taken in the past week, and the definition of continuous production and nonbusiness days, relate to each other, and also the fact that tobacco products were excluded from the list of non-food commodities.”

These production slowdowns could lead to a cigarette shortage unless the government clarifies its intent.