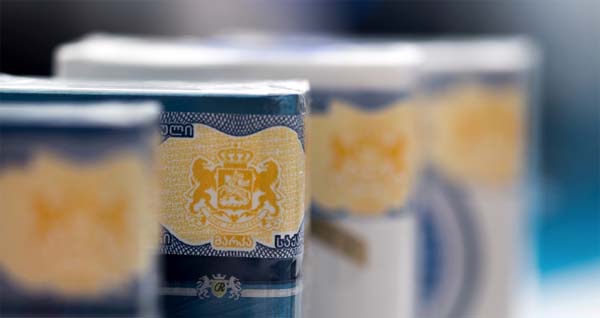 The EU Court of Justice (EUCJ) has rejected a legal challenge brought by the International Tax Stamp Association (ITSA) against the EU Tobacco Products Directive (TPD).

Brought in the 2018, the ITSA claim contends that that the TPD implementing regulations on traceability and security features do not conform to the World Health Organization (WHO) FCTC Protocol to Eliminate Illicit Trade in Tobacco Products.

The association believes that the TPD implementing regulation contravenes the FCTC Protocol’s Article 8. This article requires that the track-and-trace system for tobacco products is under government control, that duties should not be performed by or delegated to the tobacco industry and that public officials should interact with the tobacco industry and those representing its interests in tobacco track and trace only to the extent strictly necessary.

In May 2019, the EUCJ dismissed the claims on the grounds that ITSA could not challenge the EU track and trace system because it did not have “a direct interest” in the TPD implementing regulation.

ITSA Chairman called the ruling disappointing and curious. “The EUCJ determined that ITSA has no material interest in the directive’s derived regulation and the association’s claim was therefore not admissible,” he said. “ITSA members are independent of the tobacco industry and provide traceability systems as part of effective anti-illicit trade program, so how is it possible that ITSA and its members do not have a material interest in the regulations?”

The FCTC Protocol to Eliminate Illicit Trade in Tobacco Products came into force in 2018 and track-and-trace provisions must be implemented by its parties by 2023. The WHO has yet to define detailed requirements, which are scheduled to be discussed at the second Meeting of the Parties to the Protocol later this year.

The European Commission has committed to a review of the TPD in 2021.