The scientific evidence is clear that nicotine itself is not responsible for smoking-related diseases.

If you are as old as me, and happen to come from the U.K., you may recall Nick O’Teen, one of the central characters in an anti-smoking campaign run by the U.K. Health Education Council (HEC) in the early 1980s. With his cigarette-butt-shaped top hat and bright yellow teeth, O’Teen was the campaign’s arch villain and was regularly apprehended by the campaign’s hero, Superman.

Now, obviously, Nick O’Teen’s name is a play on the word “nicotine,” so it is reasonable to assume that people who saw the campaign in the 1980s concluded that nicotine in cigarettes is the direct cause of smoking-related illnesses. In fact, according to recent surveys, this is still a commonly held belief, not only in the U.K. but in several other surveyed countries. But, given what we know today, does nicotine deserve this reputation or, as Mitch Zeller, director of the U.S. Food and Drug Administration’s (FDA) Center for Tobacco Products, the agency in the USA responsible for overseeing the implementation of tobacco product regulation, has previously asked, is it time for a “rethink within society on nicotine”?

Let’s start with the basics: What exactly is nicotine, and what does it do?

Nicotine is a chemical naturally found in tobacco and other related plants, in the same way that caffeine is naturally found in tea. Why does tobacco produce nicotine? Well, the commonly held belief is that nicotine helps protect the tobacco leaves from being eaten by insects and other predators. It does this in two ways.

First, nicotine has a bitter taste, so it could make the leaves unpalatable to some potential diners. Second, and of more relevance to its namesake Nick O’Teen, nicotine mimics one of the natural chemicals that cells in the nervous system of animals use to communicate with each other. Thus, eating nicotine-containing leaves could impact the normal working of the nervous system (in fact, this could even be fatal to some insects).

Now, in you and me, the chemical that nicotine mimics, acetylcholine, is found throughout the nervous system and performs a myriad of functions. In the brain specifically, acetylcholine acts a bit like a volume control dial, turning up or turning down signals between brain cells. Which way the dial is turned depends on the brain region and the state of mind at the time.

This is why nicotine, by mimicking acetylcholine, is said to not only help with attention (volume up) but also relaxation (volume down). It also explains the addictive property of nicotine. In the part of the brain responsible for identifying enjoyable experiences, nicotine can turn the volume up, making the experience of smoking stronger.

Herein also lies a very important point; the addictive effects of nicotine are usually paired with a particular enjoyable experience. It explains why one of the common tests for tobacco addiction, the Fagerström Test for Nicotine Dependence, was renamed to the Fagerström Test for Cigarette Dependence; addiction to smoking is not solely due to the addictive nature of nicotine alone, but is a result of the interplay between nicotine, acting as volume up, and a series of sensory and other cues (smell, taste, ritual, etc.).

But hold on a minute; doesn’t nicotine cause cancer and other diseases associated with smoking?

This is one of the main misunderstandings about nicotine and the answer is simple—no. The scientific evidence is clear that nicotine itself is not responsible for smoking-related diseases. These are caused by other things in smoke, particularly chemicals formed when tobacco is burnt. Remember, tobacco-derived nicotine is an approved medicine and is even available without prescription in many countries.

This would not be the case if there were serious health risks associated with its use. Furthermore, the use of tobacco products that are not burned during use, such as Scandinavian snus—a tobacco product that is placed under the consumer’s lip—is associated with much lower risks of developing cancer compared to smoking, even though the product also delivers nicotine to the user. The FDA in the U.S. recently acknowledged this by approving modified-risk claims for certain snus products.

This is not to say, though, that nicotine is risk free. As mentioned above, it is addictive and can reinforce addiction to certain pleasurable behaviors. By mimicking acetylcholine, it can also affect certain biological processes such as the development of new blood vessels. There are also concerns about the potential effects of nicotine exposure in developing brains, an area that certainly deserves more research focus (as well as effective practical measures to prevent minors from accessing nicotine-containing products).

OK, so the science to date noes not support the notion that nicotine causes cancer, but what about nicotine salts? I hear they are even worse than nicotine.

I would contend that this is another misunderstanding, this time in part due to a lack of clear explanation by manufacturers as to what nicotine salts are when they first came onto the market. The key point to remember is that nicotine is nicotine, whether in salt form, nonsalt form (“nicotine base”), naturally derived or synthetic. Nicotine salts are simply nicotine attached to something else, in the same way that cooking salt is sodium attached to chloride (i.e. sodium chloride).

Whether nicotine attaches to something else is simply down to how acidic the environment is. In acidic environments (e.g. an acidic e-liquid), nicotine is in salt form. At the other end of the scale, in alkaline environments, it is in base form (not attached to anything). In the middle (neutral pH), as in our bodies, nicotine is in a mixture of salt and base forms. An interesting aside is that nicotine salts are therefore not a new discovery; historically, e-liquids have been around neutral pH, so they have in fact always contained some nicotine salts.

In any case, the fact that our bodies like to maintain a “just so” neutral pH means that, from a biological point of view, the form of the nicotine in the liquid does not really matter much as it will conform to a salt/base mix as soon as it comes in contact with the body. What nicotine salts (and acidic e-liquids in general) do is provide a different sensory experience, especially at higher nicotine levels, which some consumers may prefer.

So, back to Nick O’Teen. Does he deserve his reputation? In my opinion, he was an arch villain of his time. As we’ve gained more understanding over the intervening years about the effects of nicotine in the body, I think we can indeed rethink the role of nicotine in society, just as Mitch Zeller suggests. Nicotine is not risk free and is certainly not something that minors should ever consume given concerns about the impact on the developing brain.

Likewise, there are other susceptible groups of people, such as pregnant women, that either should not use nicotine-containing products or, at a minimum, seek medical advice before deciding whether to do so. For most adults, however, nicotine deserves acceptance of its new non-villainous persona as a cause of tobacco-related illness, and to be seen as an adult lifestyle choice, the same as many other adult consumer products. 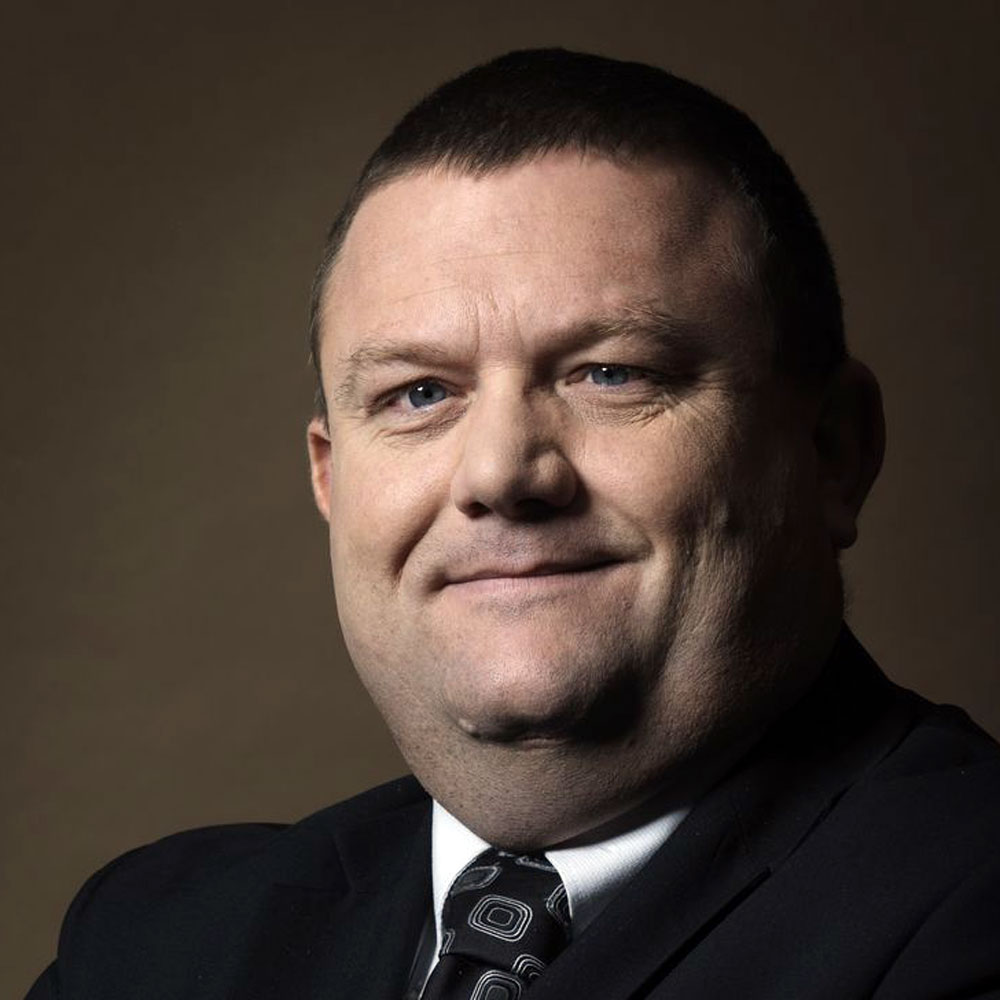