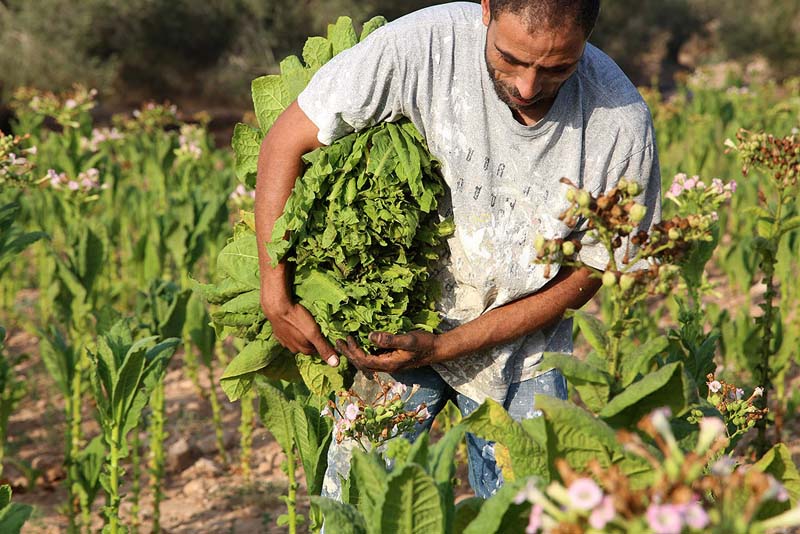 Can oriental tobacco regain its preeminent status in Bulgaria?

Tobacco merchant Franz Szoncsitz of SilverSun may be considered “the last man standing” of the former Austrian tobacco empire. Coincidentally, perhaps, his head office is not far from Schoenbrunn, the former imperial palace in Vienna. Today, Szoncsitz is active mostly in Bulgaria where he works with oriental tobacco. After a remarkable career in the international tobacco business, holding positions of increasing seniority with companies such as Dimon, CdF and Hail & Cotton, leaf tobacco veteran Gustav Stangl also holds a considerable share in SilverSun.

Unlike other tobacco plants, oriental tobacco is harvested by hand. After the harvest, workers thread the leaves on strings and let them cure in the sun for about eight weeks. Next, they are de-stringed and packed in cartons prepared for sale in November.

Oriental tobacco grows mostly in the Balkans—in Turkey, Greece, North Macedonia and Bulgaria. Oriental tobacco grows in poor, often stony soils. The farms are small, often run by families of Turkish ethnic origin. The average age of farmers is about 60. Bulgaria’s former communist regime was not keen on the Turkish culture, forcing ethnic Turks to adopt Bulgarian names, for example. Over the summer of 1989 when the communist reign ended in Bulgaria, some 300,000 ethnic Turks left for Turkey.

Oriental tobacco fields are generally small; the yearly production of dried oriental tobacco is about 500 kg to 1,000 kg per farm. Between 40,000 people to 50,000 people in the region depend on tobacco for their livelihoods. Like other Eastern European countries, Bulgaria has suffered a severe drop in its population; the number of inhabitants dropped from 9 million in 1990 to 7 million today. This makes it challenging for companies such as SilverSun to find skilled staff.

Nonetheless, the company has managed to attract talented employees. One of them is Stefan Kuzmanov, who serves as the leaf manager of SilverSun Bulgaria, which is headquartered in Haskovo, about two hours by car from Sofia. A former chief blender at Bulgartabac, Kuzmanov describes the different blends. Up to World War II, an oriental cigarette—usually oval shaped—contained 50 percent or more oriental tobacco (also see chart).

Oriental tobacco is labor intensive, which means it is expensive. What’s more, over the past decades, the market has shifted toward “lighter” cigarettes with lower tar deliveries, which can be achieved using filter and paper technology. With a significant concentration of sugar and aetheric oils, oriental tobacco has a higher tar yield than other tobaccos but also more taste and aroma. Tobacco connoisseurs value the leaf’s mild and sweet taste.

In Kuzmanov’s opinion, cigarette brands are losing their individuality, a development that he attributes to globalization. Today, there are only four big companies, all of them listed on the stock exchange. By contrast, 50 years ago, nearly every country had its own cigarette company, either state owned or family owned. As a result, the global production of oriental tobacco is now far lower than that of burley and Virginia tobaccos.

The Bulgarian tobacco business has faced many ups and downs. Ivanka Varkova, who has worked for Bulgartabac Sofia since 1996, notes that over the past 30 years, the business has changed beyond recognition. Within COMECON, the economic organization of communist countries, Bulgaria was the tobacco and cigarette specialist. Oriental tobacco production was stable at around 100,000 tons per year. Some 75 percent of this volume, including 50 billion cigarettes and 20,000 tons of tobacco, was sold and shipped to the former Soviet Union. Bulgaria cultivated 13 varieties of oriental tobaccos.

The collapse of communism in Eastern Europe brought massive changes. Hastily assembled “working brigades” could not replace the exodus of skilled ethnic Turkish labor and harvest the deserted fields. So quantity and quality decreased to a historic low.

Socotab is in a strategic partnership with Universal and operates in all Balkan countries growing oriental tobacco. Present in Bulgaria since 2002, the company operates a leaf processing facility in Plovdiv. Other players include Seke and Missirian.

Austria Tabak affiliate AEO entered the market in the 1990s and sold its operations to Dimon (now part of Pyxus subsidiary Alliance One International) in 1994. Szoncsitz and Beatrix Fiala helped build exports of Bulgarian oriental tobacco, first with AEO and later with SilverSun. They faced many ups and downs, inflation, new EU tobacco regulations and finally a slow economic recovery in Bulgaria. Bulgarian oriental tobacco is divided into Basma from the southern region and Kabakoulak from the northern region. Farmers still get some national subsidies for their production. 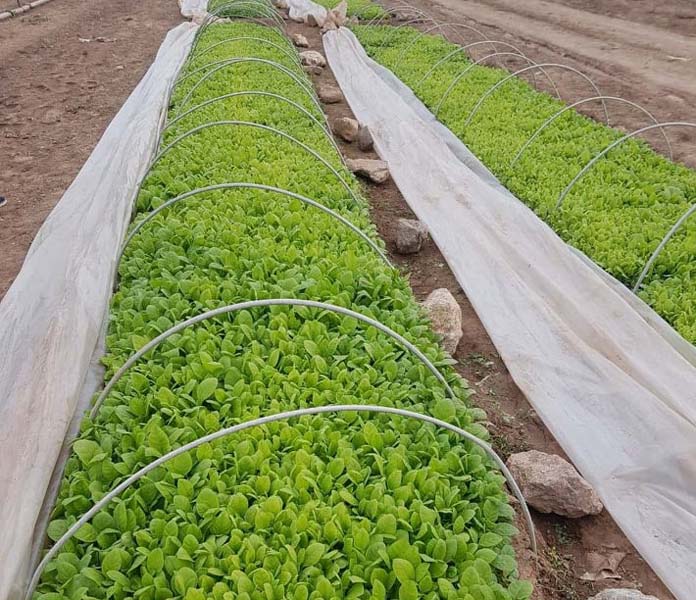 Climatic conditions were favorable in 2019, and tobacco quality has been excellent, according to local experts. Though volumes of all tobacco types went down by an estimated 21 percent, Bulgarian oriental tobacco stabilized at about 6,000 tons compared with 70,000 tons in Turkey, 26,000 tons in North Macedonia and 16,000 tons in Greece.

Will oriental tobacco ever recover its status of “Bulgarian gold”? Szoncsitz looks at the future with mixed feelings. He struggles with a massive loss of manpower and a shrinking demand. The future of oriental tobacco, he says, lies in the hands of its users—the international tobacco companies and, of course, their customers, the smokers.