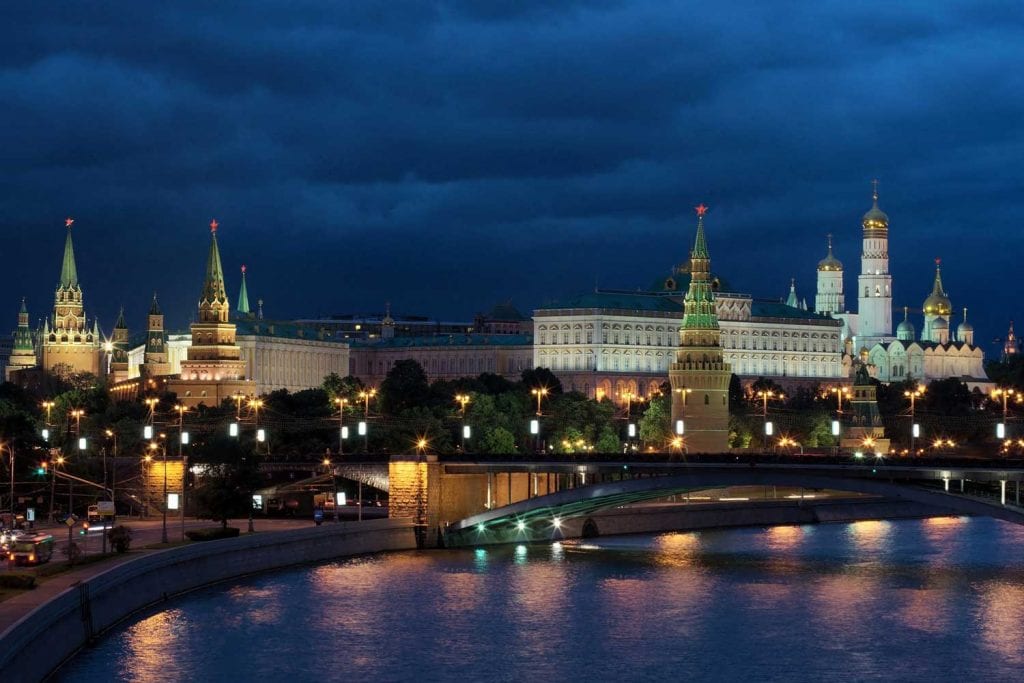 A bill that aims to impose an excise duty on such products has been submitted to Russia’s government for review.

Because nicotine packs are a viable alternative to smoking, they should be subjected to state control, argues the bill’s author, Sergey Katasonov, who also serves as first deputy chair of the State Duma committee on budget and taxes.

Katasonov noted that authorities across the Eurasian Economic Union, of which Russia is a prominent member, have already started asserting control over new nicotine products, such as e-cigarettes and heat-not-burn (HNB) products.

At present, the State Duma public health committee is studying a bill envisaging massive changes to Russia’s tobacco legislation. Among other amendments, the bill seeks to treat e-cigarettes and HNB devices like traditional tobacco products.