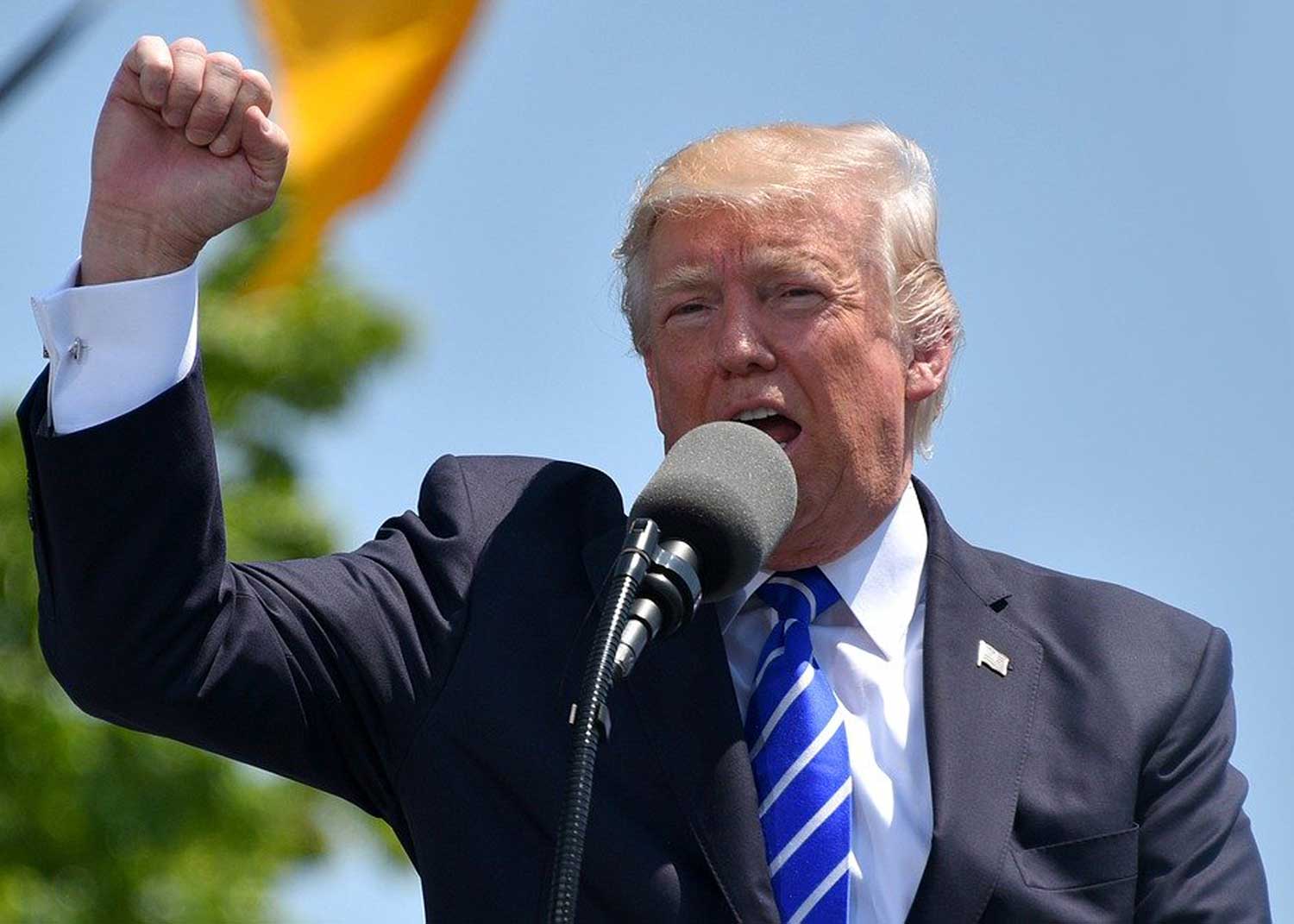 It’s official. The Trump administration has withdrawn the United States from the World Health Organization. The news comes as the Covid-19 pandemic continues to grip the globe and infections spike across the U.S.

Withdraw requires a years notice, so it will not go into effect until July 6, 2021. This raises the possibility the action could be overturned.

Congress received formal notification of the decision on Tuesday, more than a month after President Donald Trump announced his intention to end the U.S. relationship with the WHO and blasted the multilateral institution as a tool of China, according to an article in USA Today.

Democrats said the decision was irresponsible and ill-considered, noting it comes as the pandemic is raging and international cooperation is vital to confront the crisis.

Trump and his advisers have blasted the WHO for failing to press China to be more transparent about the scope and severity of the Covid-19 outbreak, which began in Wuhan, China.

Trump has said that China “has total control” over the WHO, even though it contributes far less than the US to the health organization’s budget. The U.S. has contributed approximately $450 million dollars a year, according to the story.

Amanda Glassman, a public health expert and executive vice president of the Center for Global Development think tank, noted the world doesn’t just face today’s threat of Covid-19 but also the threat of future pandemics, which are more likely because of increased zoonotic transmission.