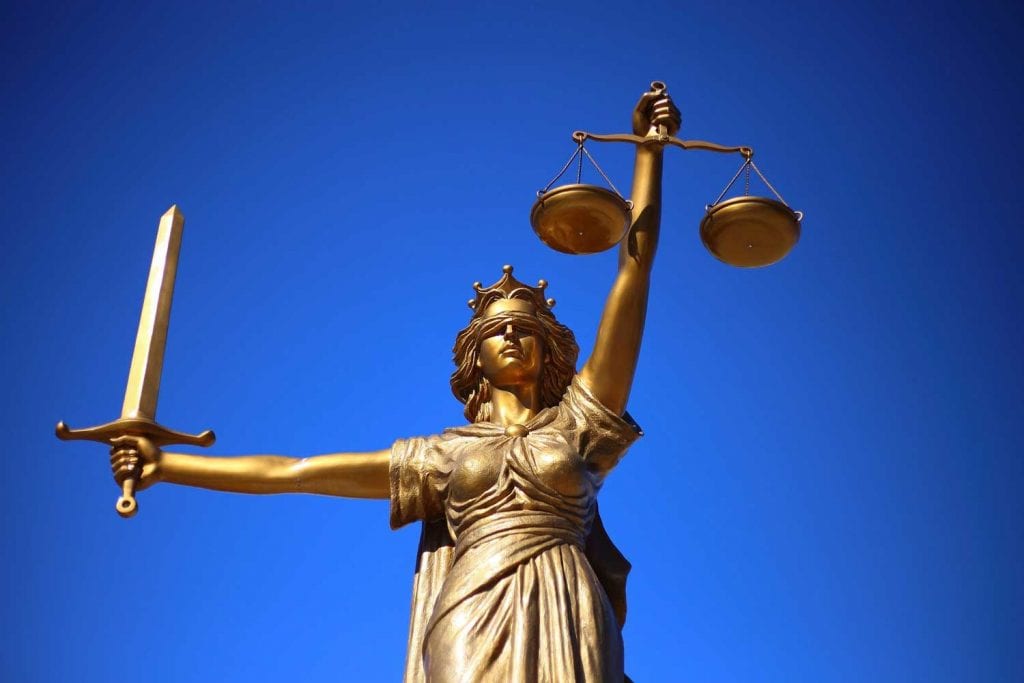 RJR argues that it should not have to make payments for the Salem, Winston, Kool and Maverick brands as RJR sold those brands to ITG Brands in 2015.

“We find, simply put, that a contract is a contract and that Reynolds continues to be liable under the contract it signed with the state of Florida,” said the court’s decision, written by Chief Judge Spencer Levine.

“The FSA (Florida Settlement Agreement) required that Reynolds make annual payments to the state of Florida in perpetuity, with no condition of termination, in exchange for the release of liability for past and future medical costs incurred by the state of Florida,” Levine wrote.