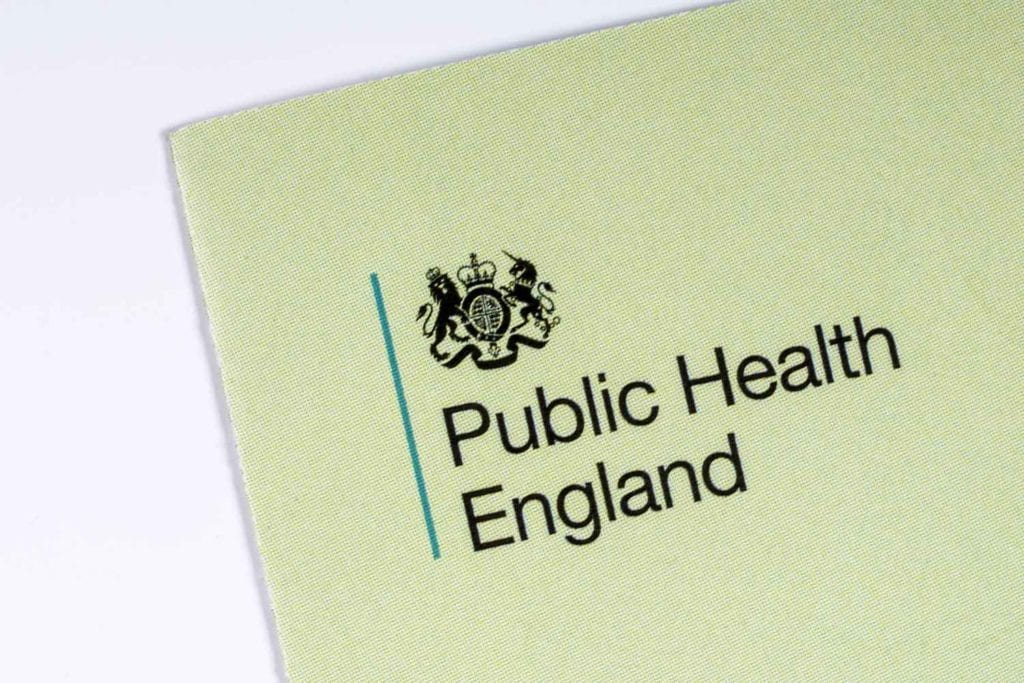 In the nicotine business, PHE is best known for its 2015 assertion that vaping is 95 percent less harmful than smoking.

“Whenever responsibilities are transferred there is a risk that invaluable institutional knowledge and memory is lost. This would be to the detriment of the U.K.’s millions of smokers and vapers and cannot be allowed to happen in this case,” said John Dunne, director of the UKVIA.

“The UKVIA calls upon the custodians of PHE’s former responsibilities, in the event that they are indeed reallocated, to continue their positive approach towards harm reduction technologies. Independent reviews, studies and statements, all focused on facts rather than hearsay, have been a cornerstone of a successful British vaping industry which supports adult consumers to make a positive change for their health,” Dunne said.