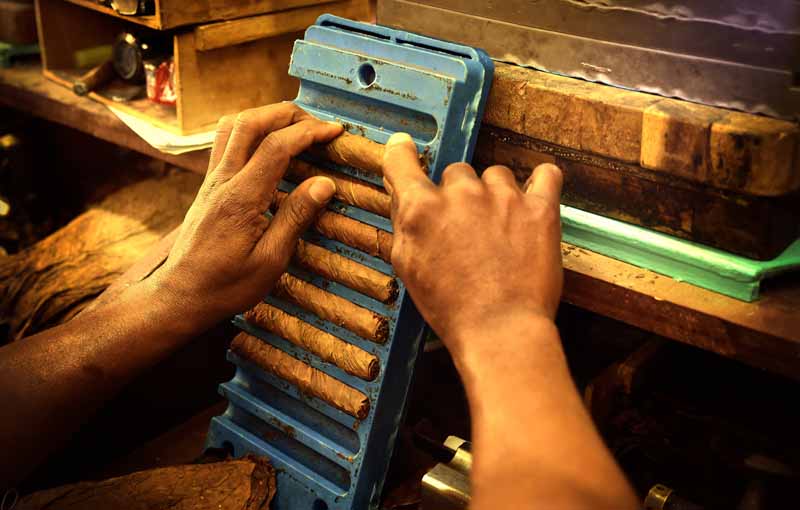 U.S. President Donald Trump has banned U.S. citizens from bringing Cuban tobacco and alcohol into the U.S. as well as staying at Cuban government-owned hotels.

“Today, as part of our continuing fight against communist oppression, I am announcing that the Treasury Department will prohibit U.S. travelers from staying at properties owned by the Cuban government,” Trump said at a White House event. “We’re also further restricting the importation of alcohol and Cuban tobacco.”

Since being in office, Trump has been rolling back a detente with Cuba initiated by former President Barack Obama. Under Obama’s policy, U.S. citizens were allowed to bring back as much Cuban alcohol and tobacco as they could fit in their bags for personal use.

Under Trump’s ban, citizens will be able to buy Cuban alcohol and tobacco while in Cuba but will not be allowed to bring it back to the states.

“The current U.S. authorities insist on the application of a sanctions policy against Cuba that has not achieved the proposed objectives in 60 years,” said a Cuban embassy official in Washington. “It is a wrong policy that is widely rejected by American society and even among Cuban Americans.”

Political observers suggest Trump is trying to lock in the Cuban-American vote in Florida for the upcoming November presidential election.