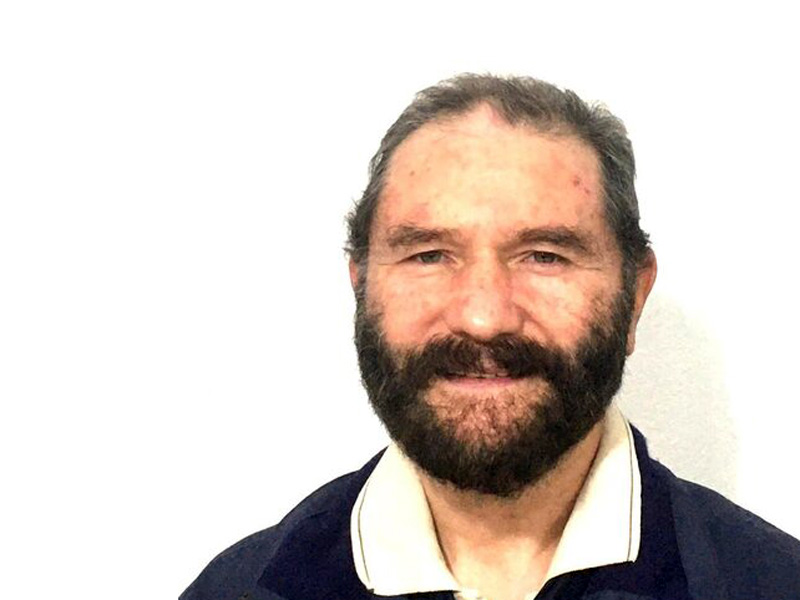 Vapor products didn’t begin to take hold in Latin America until 2009. They took the region by surprise. Everyone, including regulators and tobacco industry controllers, were “caught with their pants down,” according to Roberto Sussman, senior researcher and lecturer at the National University of Mexico and founder and director of Pro-Vapeo.

“The reaction was pure panic,” he says. “Tobacco controllers immediately wanted to prohibit the devices. The WHO [World Health Organization] was also afraid of them. In Mexico, tobacco controllers and a lot of physicians pressed a regulatory agency called COFEPRIS to ban them outright.”

In 2012, Mexican officials banned the marketing of e-cigarettes. However, Mexico’s tobacco laws were designed to ban candy cigarettes not regulate a market disruptor, according to Sussman. In 2015, the Supreme Court in Mexico ruled that the ban on marketing was unconstitutional. Now, Mexico, along with many other Latin American countries, has what is referred to by Sussman as “a tolerated nonregulation,” where regulators, tobacco control entities and other public bodies have become the “visceral opposition and [purveyors of] nasty misinformation campaigns.” The regulators started to take the same approach as the WHO, explains Sussman.

“These are nongovernmental organizations (NGOs) sponsored by Bloomberg Philanthropies and associated charities like the Campaign for Tobacco-Free Kids, acting in synergy with small but influential groups of health professionals clustered in the tobacco control sections of government public health institutions. But at the same time, despite all this, the usage of the devices became socially accepted,” he explains. “It was tolerated even in many indoor spaces. Vaping started to boom. In Mexico, we estimate that we have 1.5 million vapers.”

Speaking during the 2020 Global Tobacco & Nicotine Forum (GTNF), Sussman told attendees that Mexico also has its own small, self-regulating vapor industry that produces e-liquids. Like many other countries, Latin America gets its hardware from China. While rules are fluid from country to country, Sussman says vaping was still helping people quit combustible cigarettes. This meant vaping itself was not a big concern for the most authorities.

In the last five years, the vapor industry in Latin America has changed, says Sussman. E-cigarettes are illegal in Brazil, Mexico, Argentina and Uruguay. These are the countries with the strictest rules against vaping. Vapor products are legal [with heavy restrictions] in Costa Rica, Guatemala, Columbia, Paraguay, Ecuador, Chile and Panama. Regulators, however, still did not see regulation as a priority in any of these countries. “The products were in a sort of nonregulation gray area,” Sussman says. “Regulators had better things to do and a lot of other things going on.”

Then, two events further changed the course of the vapor industry, especially in the region’s largest market, Mexico. First, says Sussman, the Mexican people elected Andres Manuel Lopez Obrador, and his MORENA party is now in control of both houses of congress. Mexico had not seen this degree of centralization of political powers since 1997.

“One of the most powerful officials in the government of Lopez Obrador is Dr. Hugo Lopez-Gatell. He’s an epidemiologist, and he has strong links with the Pan American Health Organization and with Bloomberg Philanthropies. He’s also the health minister. And at the same time, together with this appointment was a massive increase of lobbing activity by Bloomberg Philanthropies in the whole region,” says Sussman. “This [is] how Bloomberg works in our countries. First, they set up NGOs that they use as lobbying machines. This lobbying is done through the WHO or the Pan American Health Organization. Now, health ministries and government, they get grants from Bloomberg, but they will never say [that].”

Second, the U.S. Centers for Disease Control and Prevention (CDC) announced they had reason to believe a dangerous, newly identified lung disease was linked to vaping. The acronym EVALI (e-cigarette or vaping product use-associated lung injury) was born.

“The use of EVALI to spread fear [of] nicotine vaping in Mexico and in Latin America was particularly crude, dishonest and more intense than in other places. Up to this day, all officials of the health ministry in Mexico are still blam[ing] nicotine vaping,” says Sussman. “And when you try to engage them, they say, ‘No, no, no. That’s it. Full stop. End of discussion.’ That’s it.” EVALI has since been found to be caused by illegal THC vape pens not nicotine-based e-cigarettes. Sussman says no one has told Latin America.

The misinformation surrounding e-cigarettes and their role in EVALI persist. Earlier this year, Mexico’s president signed legislature prohibiting the importation, manufacture and distribution of all noncombustible tobacco products, including heat-not-burn products. “Their justification was that we need to protect Mexican youth from EVALI. Given the proximity of the U.S., this epidemic can come to Mexico any time,” says Sussman. “Pure fear-mongering, and they’ve refused all debate.”

Sussman says the true objective of prohibition is to prevent the tobacco industry from introducing noncombustible tobacco products. Regulators and anti-vaping groups also want to destroy the existing distribution network of vape shops and the emerging local e-cigarette industry. “Like all regulations surrounding vaping products, this is failing because vaping still operates in Latin America and in Mexico not exactly through black markets, but through the informal sector,” explains Sussman. “And it is very widespread. Nevertheless, the WHO will praise the Mexican government for implementing this ban.”

Then came the Covid-19 pandemic. Now these same groups have begun to blame the spread of Covid-19 on vapor products, even though there is no record of any vaper being hospitalized or progressing to severe stages of the disease or death. Even combustible smokers are underrepresented, according to several studies.

Now, according to Sussman, more regulations and more enforcement are on the horizon. This time, The Union, a global scientific organization that says it is working to improve “health for people in low-[income] and middle-income countries” (LMICs) is stepping into the fray. Sussman says the group plan for vapor regulations is a “pernicious technocratic fantasy that is completely detached from the realities of smokers and health institutions” in Latin American countries. The Union’s plan is simple: total prohibition.

The Union justifies outright prohibition with arguments allegedly based on the need to comply with the tobacco control policy advice of the WHO’s Framework Convention for Tobacco Control (FCTC), an international treaty on tobacco regulation sponsored by the WHO, which has been signed by more than 180 countries, including most LMICs. At first glance, these arguments might look reasonable, but a closer look reveals that they are real recipes for disaster, says Sussman.