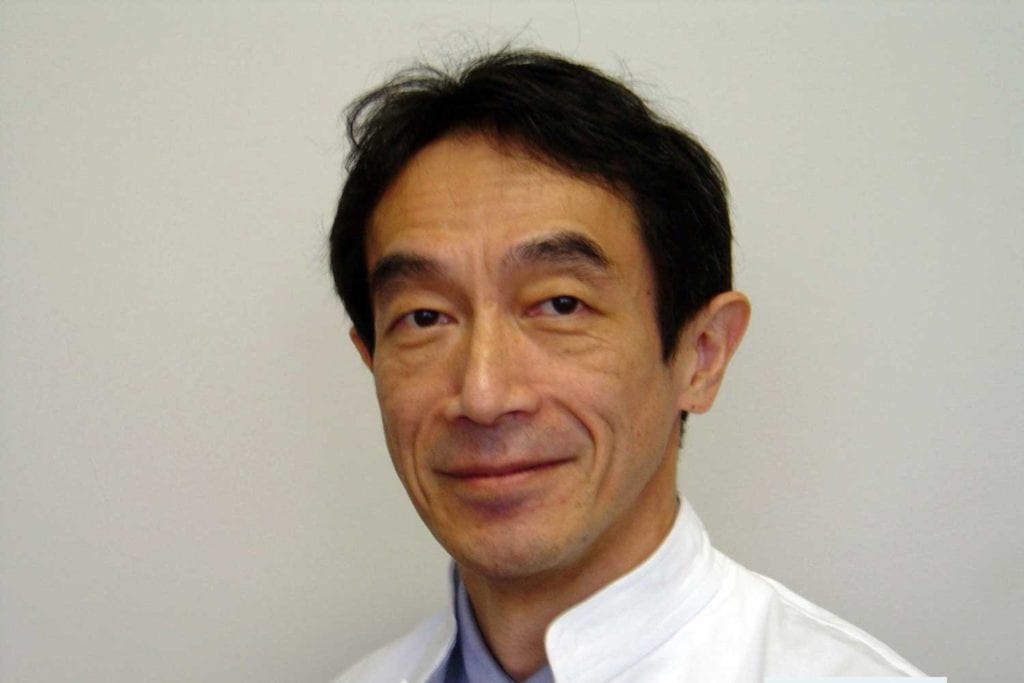 During the recent GTNF, Hiroya Kumamaru, a cardiovascular surgeon and vice director of AOI International Hospital in Kawasaki, Japan, discussed the remarkable decline of smoking in Japan following the introduction of heated-tobacco products (HTPs) in 2014.

Smoking is the biggest cause of disease and premature death in Japan, ahead of other prominent causes such as hypertension and diabetes. In 2010, 157,000 people in Japan died from smoking-related diseases, including malignancies and respiratory afflictions.

The economic damage is substantial too. The Japan Health Economics Research Group estimates the annual loss due to smoking at ¥4.3 trillion ($40.81 billion), mainly in the form of lost working hours, cleaning cost, fire safety expense and medical expenditures. This figure far outweighs the positive impact on Japan’s economy of smoking, which the research group puts at ¥2.8 trillion (primarily tax income) per year.

Japan has long struggled with stubbornly high smoking rates. In 1989, more than 50 percent of men and about 10 percent of women smoked, according to the National Health and Nutrition Survey. In recent years, however, the figure has started to come down dramatically. Between 2015 and 2019, domestic cigarette sales decreased from 180 billion sticks to 120 billion sticks—a drop of more than 30 percent. The share of smokers over the age of 20 is now below 18 percent in Japan.

Experts attribute the decline to the introduction of HTPs, which satisfy smokers’ cravings but likely present a lower risk to their health. Kumamaru cited research by Bekki et al. of Philip Morris International’s (PMI) IQOS HTP, which showed that the nicotine concentration in the smoke—the part that provides the satisfaction—was almost the same as that of conventional cigarettes while the concentration of tobacco-specific nitrosamines (TSNAs) and carbon monoxide—components associated with illness—were one-fifth and one-hundredth of those in conventional cigarettes, respectively.

Since their debut in 2014, HTPs have captured 24.3 percent of all tobacco sales in Japan. More than a quarter of Japanese smokers have embraced HTPs, with at least 70 percent using these products exclusively. Among men in their twenties and thirties, more than 50 percent have abandoned cigarettes in favor of HTPs, according to the Japan National Health and Nutrition Survey (2018), which was published in January 2020.

Meanwhile, Japan’s overall smoking rate continues to decline, which suggests the new products are enticing smokers to switch rather than recruiting new users. PMI data show that fewer than 0.1 percent of new smokers started because of its HTP product, IQOS, in 2017. According to Kumamaru, this shows there is no “gateway” effect from having HTPs on the market.

While impressed by the impact of HTPs on smoking rates, Kumamaru said he had even greater expectations of the tobacco harm reduction potential of vapor products. Manufacturers have hesitated to launch e-cigarettes in Japan in part because of regulatory issues, but he nonetheless expected launches in the vapor segment soon.