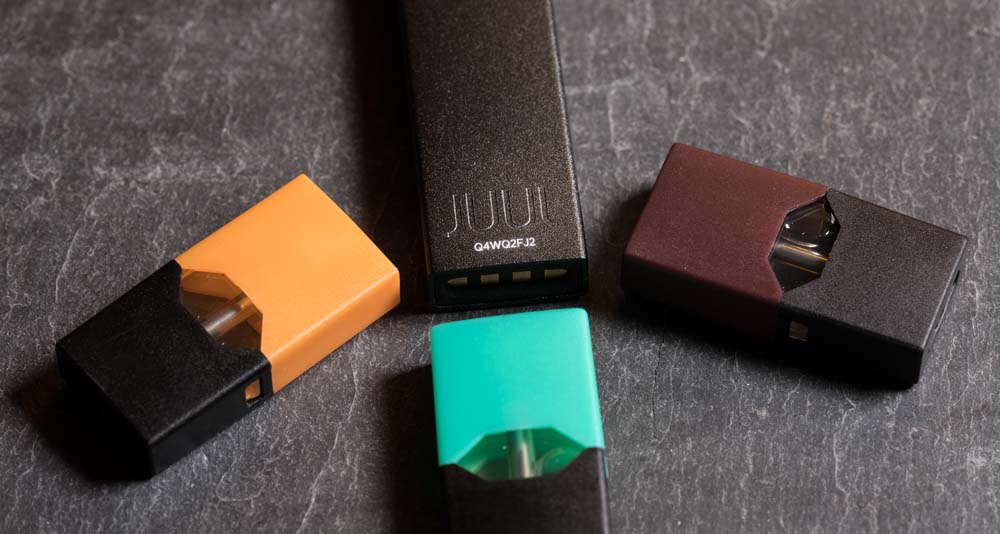 Juul Labs will exit the Irish market at the end of the year after entering the country less than two years ago.

Facing growing regulatory pressure and scrutiny, Juul Labs in September told its workers that it planned to exit some European and Asia-Pacific markets and sack more of its remaining 2,200 employees.

“Although much has been achieved in a short space of time, at a global level the company has had to make some difficult decisions about how best to serve its mission,” the company told suppliers in Ireland in recent weeks.

“As part of this process the company has made the decision to focus its investment on core markets in order to best position itself for the long term, therefore, unfortunately [it has] informed us of [its] intention to exit the Irish market,” it added in a memo seen by the Irish Independent.

In February, 39 U.S. states launched an investigation into Juul Labs marketing practices, which allegedly targeted minors and misrepresented the levels of nicotine in its products.

Last month, Altria cut the value if its holding in Juul Labs to less than $5 billion.

In April, the U.S. Federal Trade Commission (FTC) launched an action seeking to undo Altria’s original investment in Juul. The FTC has alleged that Altria and Juul “entered a series of agreements… that eliminated competition in violation of federal antitrust laws.”