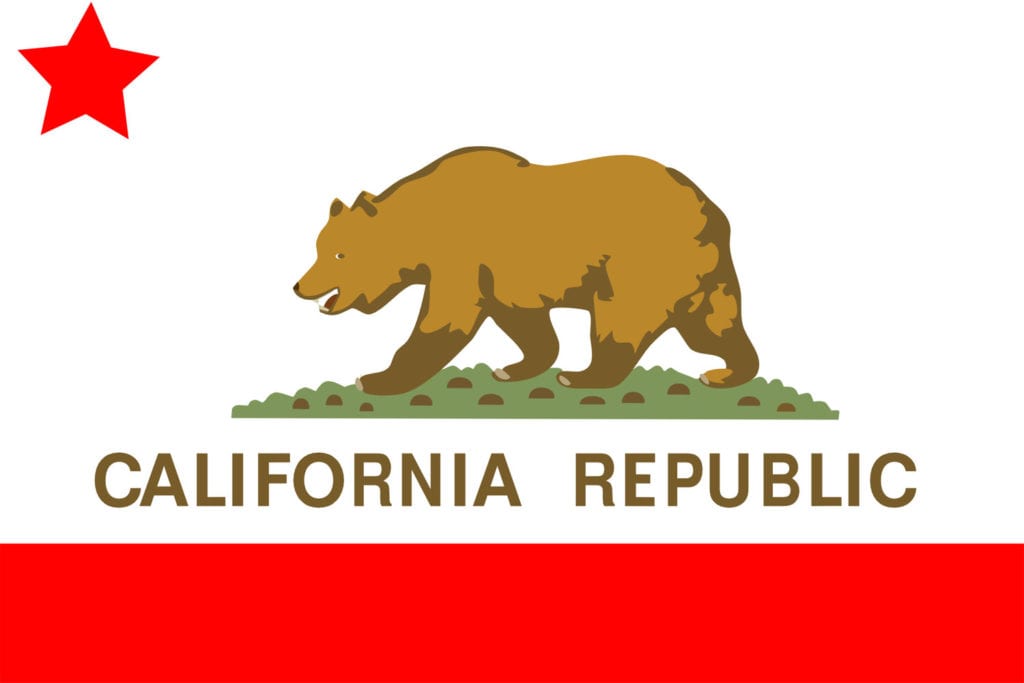 Voters will nw decide in November 2022 whether to uphold the ban. The law won’t take effect until voters have decided.

The ban restricts the sale of flavored products but doesn’t criminalize possession of these products. Loose-leaf tobacco, premium cigars and shisha tobacco are exempt. Flavors including, but not limited to, “fruit, chocolate, vanilla, honey, candy, cocoa, dessert, alcoholic beverage, menthol, mint, wintergreen, herb or spice” are included in the ban. Those caught selling banned products face a fine of $250.

Former state Senator Jerry Hill sponsored the legislation. He stated that his goal is to target products contributing to youth addiction, and he said tobacco companies are attempting to “delay the inevitable.”

“Voters are a lot smarter than Big Tobacco thinks they are,” Hill said.