The U.S. Postal Service’s pending ban on shipping e-cigarettes, scheduled to take effect at the end of March, will likely drive vapers back to cigarettes, according to Michelle Minton, a senior fellow specializing in consumer policy for the Competitive Enterprise Institute, a free-market public policy organization based in Washington, D.C. 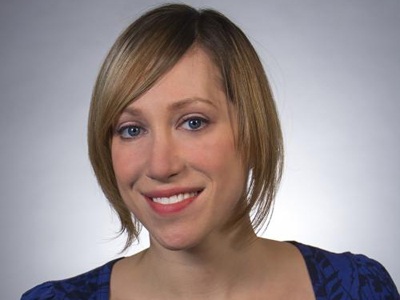 The real goal is to hurt the legal vaping industry.

Writing in the National Review, Minton cautioned against the unintended consequences of the measure. “Supporters of the law seem to think that if they force adults to quit vaping, they will simply quit using nicotine altogether. They’re dead wrong,” she wrote.

Minton also noted that e-cigarette manufacturers cannot simply switch to private carriers, such as FedEx or UPS, because these companies don’t deliver to all addresses, particularly in rural areas. “Private carriers actually rely on USPS to make ‘last mile’ deliveries,” she wrote.

Minton said that there are less extreme approaches to stop underage consumers from illegally purchasing nicotine products online, including ID checks on delivery. But reducing underage access is not the purpose of the law, she suggested. “The real goal is to hurt the legal vaping industry.”