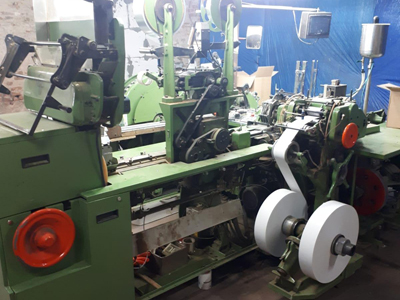 Police arrested 13 individuals for smuggling counterfeit cigarettes from a clandestine factory in Denmark to the United Kingdom, reports Europol.

A timely exchange of intelligence via Europol between the Danish, Dutch and Polish investigators facilitated the investigation carried out in the framework of the European Multidisciplinary Platform Against Criminal Threats.

Forensic analysis is still ongoing to quantify the factory’s exact production capacity, which is presumably several million cigarettes per week.

The value of the seized tobacco products on the illegal market in the United Kingdom is believed to be in the region of €13 million ($15.5 million).

The action in Denmark led to another one in the Netherlands that same week. Investigators of the Dutch Fiscal Information and Investigation Service searched the premises of a warehouse in Ospel. Eight pallets of contraband cigarettes stored in maritime containers were seized, worth close to €1 million in the destination market.

The cigarettes produced in Denmark were shipped to the U.K. via the Netherlands.