Blanket bans on electronic nicotine-delivery systems (ENDS) are a detriment to low-income and middle-income countries (LMICs), according to the International Network of Nicotine Consumer Organizations (INNCO). In a position paper released today, the group says bans on vapor and heated-tobacco products (HTPs) are an overly simple solution that make the problems that come with combustible cigarette use far worse.

“The hundreds of millions of people who smoke in these countries should have the ability to make decisions about safer nicotine products, particularly when their own health is on the line,” said Samrat Chowdhery, president of INNCO’s governing board. “Overly simplistic policy solutions, such as proposed bans on all ENDS and THR products by the Bloomberg Philanthropies-funded The Union, are being offered as a blunt and impractical tool for a situation that requires pragmatism and nuance, making meaningful and sustainable change more difficult.”

Overly simplistic policy solutions, such as proposed bans on all ENDS and THR products, are being offered for a situation that requires pragmatism and nuance.

The report, “10 Reasons Why Blanket Bans of E-Cigarettes and HTPs in low- and middle-income Countries (LMICs) Are Not Fit for Purpose,” sends a strong warning to organizations and governments that limiting options to reduce harm will only increase the number of people smoking tobacco, inevitably leading to illicit markets and increases in crime. The paper lists the Top 10 reasons the bans don’t work as the following:

INNCO estimates that there are scores of LMICs in jeopardy of increasing the number of people who smoke cigarettes in their countries unless pragmatic approaches to tobacco harm control are adopted, including the availability of a wide selection of safer nicotine products. Leveraging the paper’s findings, INNCO states that it will work with its global membership to inform policymakers in developing nations to help achieve risk-relative regulations and access to safer THR products, according to a press release.

“Africa is home to some of the highest-ranked smoker countries on the planet,” said Joseph Magero, chairman of Campaign for Safer Alternatives, a pan-African nongovernmental member organization dedicated to achieving 100 percent smoke-free environments in Africa. “While improving overall public health has made great strides in these regions, efforts to directly address smoking cessation and harm reduction strategies have lagged due to limited or no access to safer, noncombustion nicotine products. By denying smokers access to much safer alternatives while leaving cigarettes on the market, policymakers would leave only two options on the table—quit or die.” 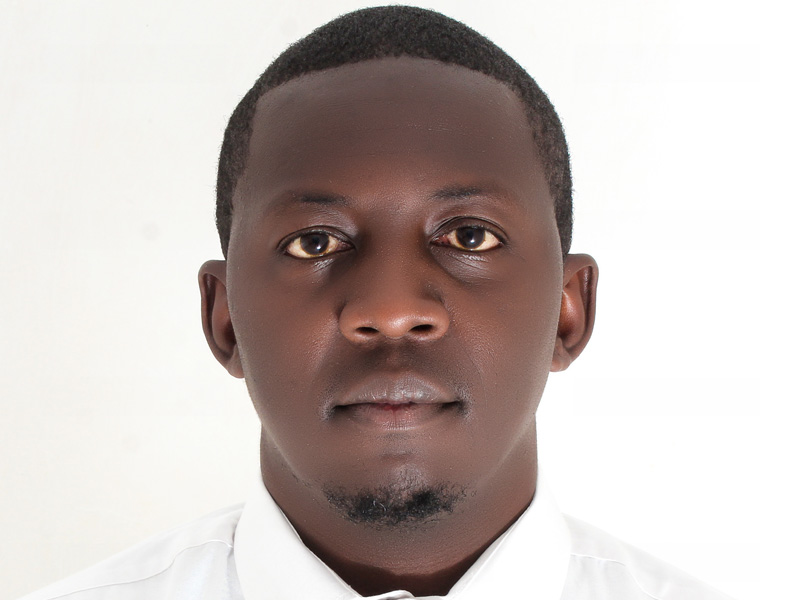 By denying smokers access to much safer alternatives while leaving cigarettes on the market, policymakers would leave only two options on the table—quit or die.

The paper is supported by other harm reduction advocates as well. Nancy Loucas of the Coalition of Asia Pacific Tobacco Harm Reduction Advocates, a grassroots alliance of THR advocacy organizations, said a blanket ban in LMICs is a form of philanthropic colonialism, suggesting that these countries and their citizens cannot be trusted with any level of self-determination. “Inhabitants are treated as second-class citizens, which is offensive,” she said. “There is no benefit in limiting choice of safer nicotine products but only the potential for increasing harm.”

Francisco Ordonez of the Asociacion por la Reduccion de danos del Tabaquismo Iberoamerica, a network of consumer organizations in Latin America, says that very few low-income and middle-income countries have adopted even the most basic prevention measures suggested by the World Health Organization (WHO).

“Policymakers should embrace harm reduction as a valid goal, particularly in LMICs where access to cessation programs is extremely limited,” said Ordonez. “Replacing combustible tobacco with alternative nicotine products can significantly reduce the risk of harm by at least 95 percent. It works in industrialized nations and can do the same in LMICs.”