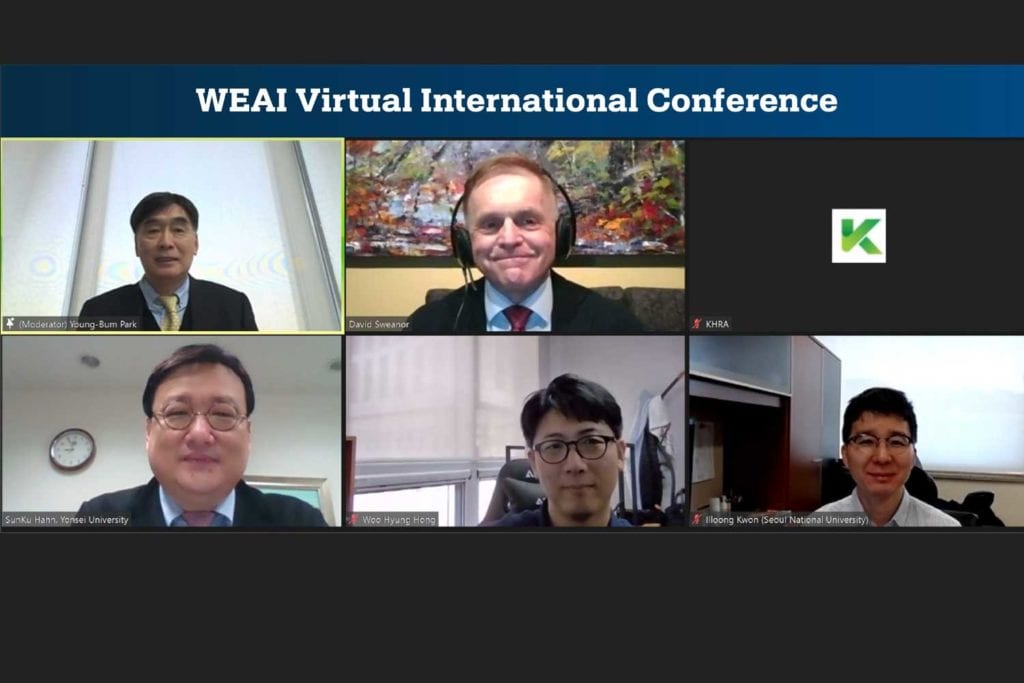 Economists have called on South Korea to develop risk-proportionate regulation for nicotine products.

Kwon emphasized that tobacco taxes should be inflation-indexed like taxes on alcohol, with a different level of tax applied to products based on their levels of harm and price elasticities. Not only does an inflation-indexed tobacco tax raise consumer predictability; it also eases societal pushbacks from a sudden increase of the tax on tobacco.

Woo-Hyung Hong, professor at the Hansung University Department of Economics, agreed that tobacco taxes should be differentially imposed based on a product’s economic external costs. According to him, the system should consider medical costs, loss of labor capital costs, costs from cigarette-related fires and “avoidance costs,” among others.

Park Young-bum of Hansung University Department of Economics explored the current state and limitations of the current tobacco control policy in Korea and proposed harm reduction measures to encourage smokers to switch to less harmful products.

David Sweanor from the University of Ottawa urged South Korea to follow the example of New Zealand, which passed a bill acknowledging e-cigarettes as a less harmful alternative to combustible products. “It is time for Korea to implement a harm reduction policy like Western countries,” said Sweanor