Philip Morris International’s (PMI) board of directors has nominated two new members, Juan José Daboub and Shlomo Yanai. Additionally, Jacek Olczak has been nominated to the board following the announcement of his appointment as CEO, a role he will assume immediately following the annual shareholders meeting on May 5.

Daboub started his career as an engineer before moving into government. In 1999, he was the youngest senior cabinet member in El Salvador, serving first as chief of staff to the president and then as minister of finance. Later, as a managing director at the World Bank Group, he was credited with having driven several corporate initiatives and reforms, including leading the institution’s global agenda on governance and anti-corruption.

Over the past decade, Daboub has focused on climate adaptation and energy transition through public and private investment vehicles and not-for-profit organizations, including as chair of the Council on Climate Change at the World Economic Forum and founding CEO of the Global Adaptation Institute. He is currently president of The Daboub Partnership and of ThinkHUGE USA-Central America Job Creation Council. 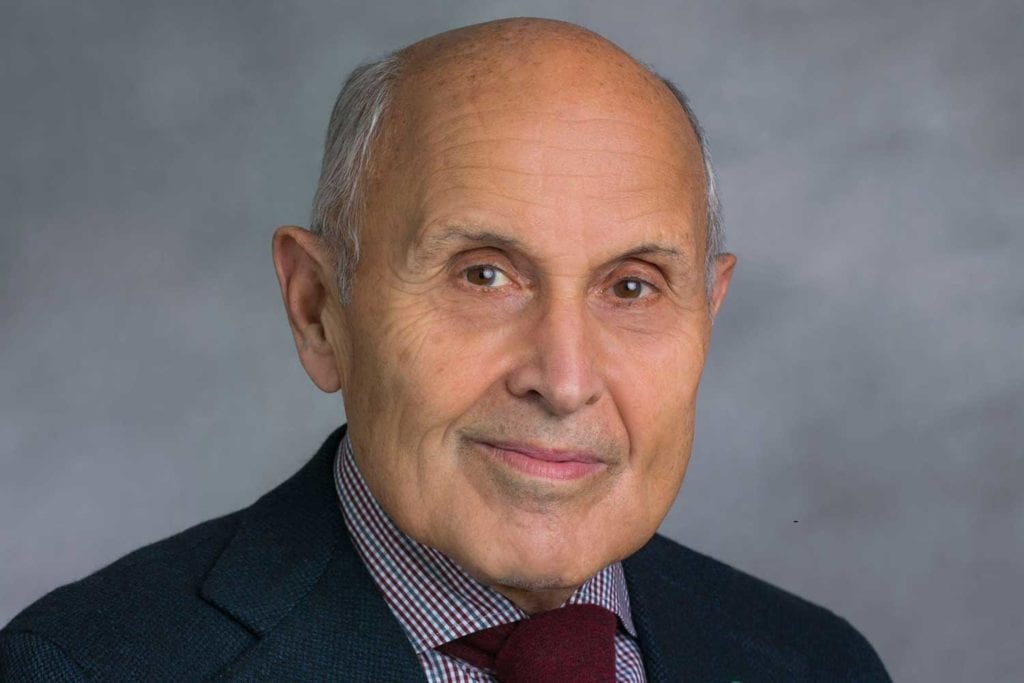 José’s experience across multiple business sectors, combined with his deep understanding of geopolitics and international institutions, will be a great addition to the PMI board.

“Juan José fully embraces PMI’s commitment to delivering a smoke-free future,” said Lucio Noto, PMI’s interim chairman, in a statement. “José’s experience across multiple business sectors, combined with his deep understanding of geopolitics and international institutions, will be a great addition to the PMI board.”

Yanai was president and CEO of Teva Pharmaceutical Industries from 2007 to 2012. In that time, he led the company’s international expansion and increased annual revenues by nearly $10 billion. Prior to that, Yanai was president and CEO of ADAMA for three years. His time at those organizations and later as a board member or chair of several other companies in the pharma space, as well as his current position as chairman of the board of Lumenis, a medical devices company, have given Yanai a solid understanding of the science behind drug discovery, development and regulation. He served in the Israeli Defense Forces for more than 30 years, reaching the rank of major general. In his military career, Yanai worked extensively with politicians and public sector bodies.

“The combination of Shlomo’s broad board experience and his knowledge of the pharma industry and its regulatory processes will bring to the board an extremely relevant set of skills as PMI continues to develop and commercialize scientifically validated smoke-free products and starts deploying its beyond nicotine strategy,” said Noto.

The nominations announced today follow the appointments of Michel Combes and Bonin Bough to the board of directors in December 2020 and February 2021, respectively. Combes is president of SoftBank Group International and oversees several SoftBank portfolio companies. He was chief financial officer and then CEO and a member of the board of directors of Sprint, CEO of Vodafone Europe, CEO of Alcatel-Lucent, CEO and chief operating officer of Altice, and chairman and CEO of SFR Group.