As illicit trade thrives in the pandemic, demand for security devices is expected to grow.

Reduction in trade, restrictions on movement—while many legal businesses are suffering in the difficult conditions brought about by governments’ attempts to halt the proliferation of Covid-19, the pandemic has provided fertile ground for the activities of criminal organizations. A 2020 report by Euromonitor International found that the pandemic led to a surge in illicit trade, particularly in the tobacco industry, where organized crime is causing governments to lose billions in tax revenue as well as severely affecting legitimate businesses.

“The pandemic has created the ideal conditions for illicit trade in general to grow by amplifying the underlying key drivers that contribute to market imbalance,” says Nicola Sudan, general secretary of the International Tax Stamp Association (ITSA). “These include disrupted supply chains combined with global demand going off balance and government interventions, such as closed borders and consumption bans.

“There is also altered consumer behavior as a result of increased economic hardship and lockdowns. In North America, for instance, we have seen an exponential increase in illegal tobacco—and drug—trafficking direct to consumers while they are locked down at home. This is expected to continue as a way of avoiding taxes. And in France, interestingly, changes in sales patterns during times when borders were closed has also shown the extent of cross-border shopping in normal times when customers take advantage of differential tax regimes in the European Union to circumvent tax measures.”

Criminals have been quick to exploit these opportunities to expand their activities in scope and scale. “While legitimate businesses were struggling to maintain business operations during the pandemic, criminal elements adapted to the altered conditions with remarkable speed. With air traffic and air cargo significantly reduced, traffickers increasingly utilized land shipments, international small parcel shipments and relocated production facilities closer to destination countries.”

Increased illicit trade in excise goods also resulted as an unintended consequence from well-intentioned efforts to blunt the impacts of the pandemic. Several countries, including South Africa, banned both the sale of liquor and tobacco products during lockdown, leading to unprecedented levels of illicit trade. “According to news reports, over 90 percent of smokers were able to buy their cigarettes from illegal sellers [in South Africa],” says Sudan. “Many people fear these levels of illicit trade will persist long after the pandemic finally subsides as they will have the effect of further entrenching in different countries an already thriving illicit tobacco and alcohol market.” 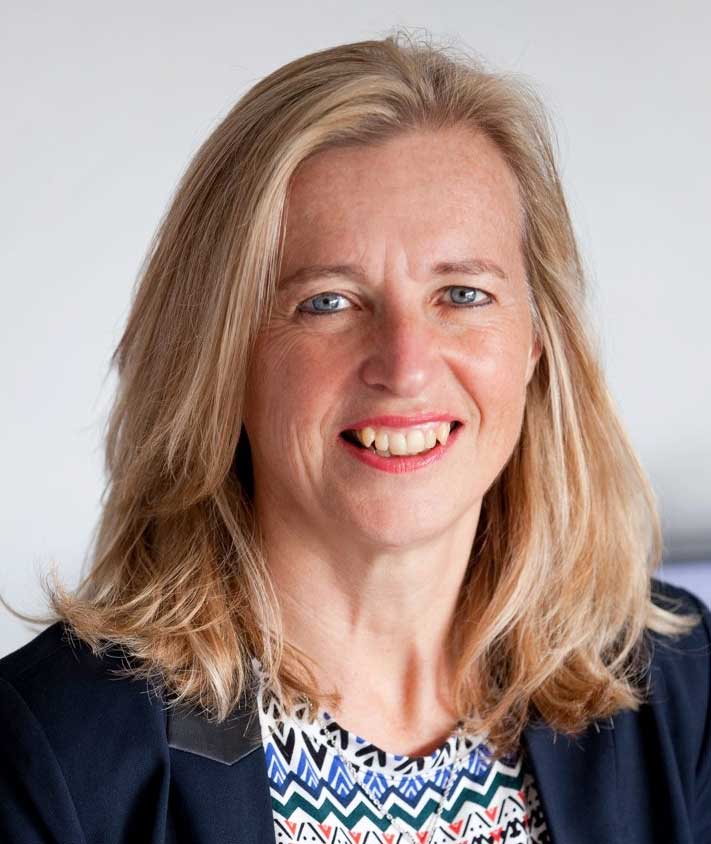 The pandemic has created the ideal conditions for illicit trade in general to grow by amplifying the underlying key drivers that contribute to market imbalance.

The massive rise in counterfeiting during the pandemic is expected to boost demand for security and authentication devices to better protect brands. Sudan notes that requests for security devices, including that for tax stamps and marks and secure traceability systems, come primarily from national governments. “Given the devastating impact of the pandemic on economies across the world, it has never been more important for governments to be able to raise significant levels of revenue—and raise them quickly—in order to rebuild their ravaged economies. To do this, however, they will likely need to increase tax rates, including excise taxes.”

Sudan warns that before imposing tax increases, especially in the exceptional circumstances created by the pandemic, governments should ensure they have robust tax administration, border management and supply chain control systems in place to recover the taxes and duties already due to them that are lost to illicit trade. “This is where security mechanisms such as tax stamps and traceability schemes have a significant role to play as confirmed by authoritative bodies such as the World Bank and as demonstrated by systems already in place in a number of countries.”

Sudan anticipates the greatest need for security devices to come from developing economies, mainly throughout Asia and Africa, where weak tax administration and supply chain control have led to widespread acts of noncompliance and tax evasion by domestic operators and where porous borders have facilitated smuggling and other forms of illicit trade. “Robust tax administration and supply chain control systems are generally characteristic of advanced economies because of their well-established practices. In developing countries, there is an appetite for new technologies such as the use of tax stamps and other security devices to strengthen tax administration and increase compliance by economic operators involved with excisable products.”

In recent years, authentication technologies in the tobacco sector have made great strides. The implementation of a tracking and tracing regime is a requirement of the World Health Organization Framework Convention on Tobacco Control’s (FCTC) supplementary treaty, the Protocol to Eliminate Illicit Trade in Tobacco Products, which entered into force in September 2018. Traceability of the movement of legal tobacco products from the field to the consumer has already become obligatory in the EU, which, as part of its revised Tobacco Products Directive, requires cigarette packs and other tobacco products packaging to be labeled with an individual ID code, a so-called unique identifier (UID) since May 2019.

An authentication system using a UID involves the generation, capture, encryption, application, recording, interrogation and verification of the code. “Such systems are designed to provide crucial data to revenue and customs authorities for the effective control and enforcement of their excise management programs,” says Sudan. “Comprehensive track-and-trace systems, which go a stage further by following the product all the way from manufacturer/distributor to retailer/consumer are not yet the norm. However, the building blocks are there, and an increasing number of such systems are now being implemented—not only because it makes financial and logistical sense to do so but because, in a few years’ time, the more than 60 parties to the WHO FCTC Protocol will in any case be obliged to implement tracking and tracing as part of their commitment to the Protocol.”

An all-digital solution, as opposed to one based on the use of paper-based security labels, cannot be used to cover the traceability, authentication and tax collection needs of a government, she clarifies. “Although there are some very good digital systems currently in place that provide a lot of data for national excise management programs, tobacco products in particular are susceptible to acts of fraud and manipulation due to the high levels of tax associated with them. Such illicit acts involve the cloning of a UID on a pack of cigarettes to make it look like the real thing and ostensibly perform the same function as a legitimate code.”

To mitigate the risk of code duplication, ISO standards recommend incorporating an intrinsic, physical security layer into the UID as an authentication element. “However, although it is possible to incorporate some security into digital codes, a lot more security can be carried by a label such as a tax stamp. The stamp provides better protection and higher visibility as well as providing an anti-tampering function and catering to a wider range of stakeholders. So, while a digital solution may be suitable for low-tax or no-tax products, tobacco products in particular need a more robust solution to deal with the fraudulent practices that affect this high-risk market.”