The European Respiratory Journal has retracted a scientific paper claiming current smokers are 23 percent less likely to be diagnosed with Covid-19 compared to nonsmokers after it was discovered some of the paper’s authors had financial links to the tobacco industry, reports The Guardian.

The World Health Organization has warned that because smoking impairs lung function, there is an increased risk of severe symptoms if respiratory infections, including coronaviruses, are acquired by smokers. Covid-19 is an infectious disease that primarily attacks the lungs.

But the paper, published in July last year by the European Respiratory Journal, found “current smoking was not associated with adverse outcome” in patients admitted to hospital with Covid-19 and claimed smokers were at a significantly lower risk of acquiring the virus.

The article was originally published “early view” on July 30, 2020. Subsequent to this, and prior to publication of the version of record in an issue of the European Respiratory Journal, it was brought to the editors’ attention that two of the authors had failed to disclose potential conflicts of interest at the time of the manuscript’s submission. 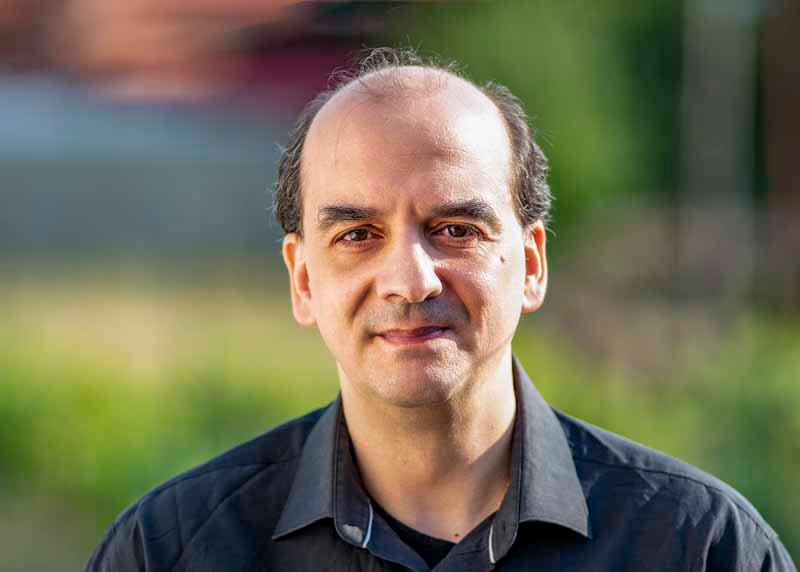 I disagree with the retraction, and I consider it unfair and unsubstantiated.

Jose M. Mier at the time provided consultancy services to the tobacco industry on tobacco harm reduction. Konstantinos Poulas at the time was a principal investigator for the Greek NGO NOSMOKE, a science and innovation hub that has received funding from the Foundation for a Smoke-Free World, which in turn has received funding from the tobacco industry.

After careful review of the manuscript content alongside the new disclosures brought to light, the editors and society agreed that if these conflicts of interest had been disclosed at the time of manuscript submission, the editors would not have considered the article for publication.

The European Respiratory Society has bylaws in place that do not permit individuals with ongoing relationships with the tobacco industry to participate in its activities.

The editors of the European Respiratory Journal acknowledged that, aside from the failure of two contributing authors to disclose their conflicts of interest relating to the tobacco industry, at no point was there a question of any scientific misconduct on the part of any of the authors.

The senior author of the paper, Konstantinos Farsalinos, said in a statement to the website Retraction Watch that the conflicts of interest “were irrelevant to the study’s main aims and objectives.”

“Additionally, I proposed to publicly release the full dataset and the statistical script so that all findings could be independently verified,” he said. “The editors declined. I requested my proposal to be mentioned in the retraction letter, but that was also rejected by the editors. I disagree with the retraction, and I consider it unfair and unsubstantiated.”