Brazil is likely to export significantly more leaf tobacco this year than it did in 2021, according to the Interstate Tobacco Industry Union, SindiTabaco, which expects tobacco export revenues to grow accordingly.

A survey conducted for SindiTabaco by Deloitte shows that shipments should increase between 2.1 percent and 6 percent in volume and between 6.1 percent and 10 percent in value compared to 2020, when exports amounted to 514 million kg and $1.64 billion.

From January to March 2021, exporters shipped 134 million kg of tobacco valued at $418 million, up 19 percent from the same period in 2020, according to the Ministry of Economy.

“Brazil has managed to keep annual exports at approximately 500,000 tons, a fact that attests to stability in the global market even in the face of a pandemic and all its social and economic developments,” said Iro Shuenke, president of SindiTabaco, during a meeting with tobacco supply chain stakeholders on April 28. 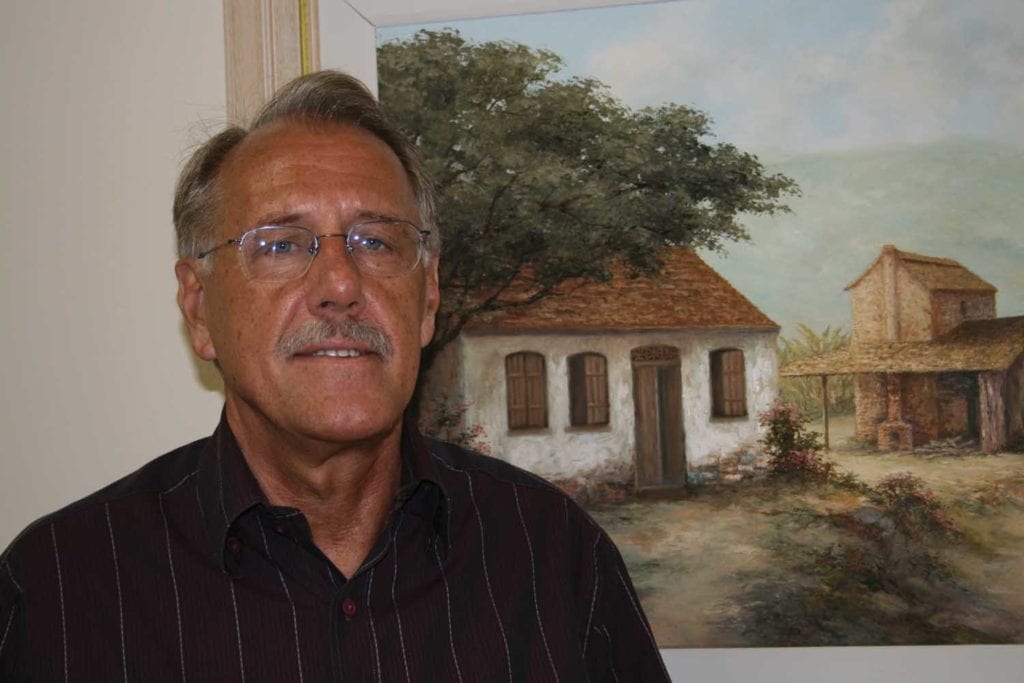 It is our expectation that Brazil will continue as leading global tobacco exporter, a position occupied by the country since 1993.

The Brazilian tobacco growers’ association Afubra expects southern Brazil to produce 606.95 million kg of tobacco in an area of ​​273,356 hectares this year, according to a report relayed by Kohltrade. The number of tobacco-growing families declined by 6.02 percent to 137,618 this season.

The main destinations for Brazilian tobacco in 2020 were the European Union, accounting for 41 percent of the country’s leaf exports; the Far East (24 percent); and Africa/the Middle East (11 percent).