Tobacco companies will have plenty of time to adopt to a U.S. menthol ban, if one is ever implemented, according to financial analysts quoted by the Winston-Salem Journal.

On April 29, the U.S. Food and Drug Administration announced its intention to ban the flavoring in combustible cigarettes and cigars. The agency expects to unveil product standards in 2022. The FDA would then have to submit its proposal, consider comments and prepare a final proposal, which could take multiple years, according to RBC Capital Markets analyst Nik Modi.

That’s not counting expected multiple rounds of lawsuits, some of which could advance to the U.S. Supreme Court to resolve. The FDA is required to base its rulemaking on science, and the tobacco industry is likely to challenge the scientific basis for a menthol ban. 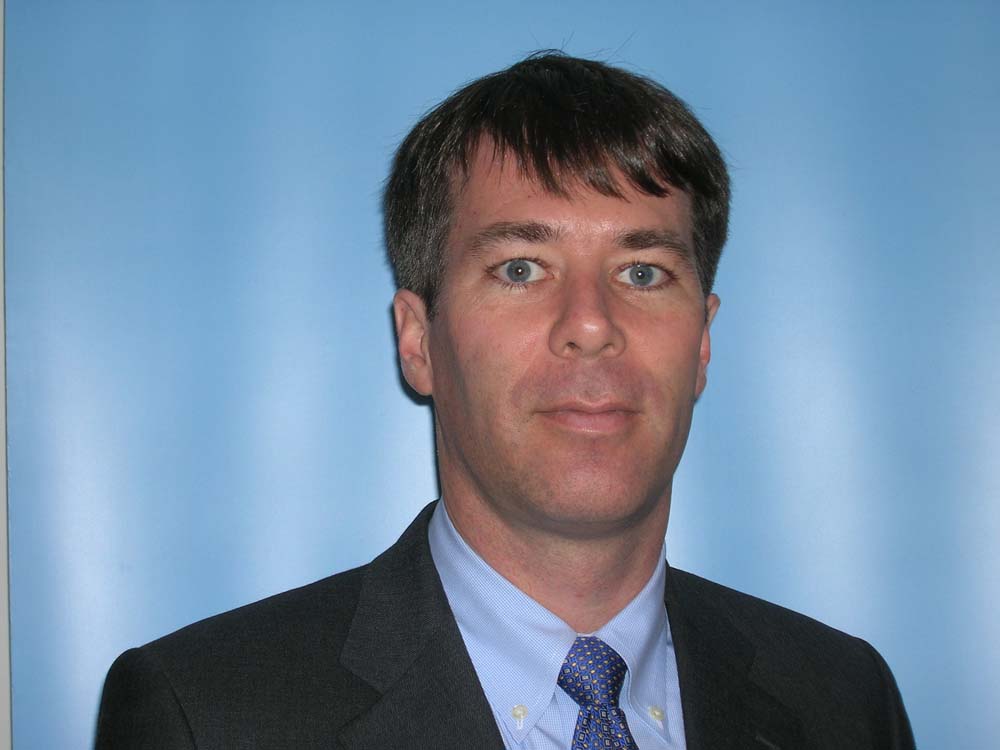 We consider the U.S. regulatory environment to be manageable. We expect any menthol ban, if one comes, to be years and years away.

“It is not surprising to us given less urgency around this issue, i.e., no court-imposed deadline, but we still think there’s a possibility that something could be announced in the coming weeks/months ahead … as the critical premarket tobacco [product] application process for e-vapor unfolds,” Herzog was quoted as saying.

“Both issues entail a complex and lengthy process that, based on precedent, will likely take several years to be successfully implemented, if at all.”

In 2018, the agency officially announced its intention to require cigarette manufacturers to lower the nicotine levels in their products to nonaddictive levels, but the FDA has not yet acted. In the weeks prior the menthol announcement, speculating mounted that the agency would soon act on its reduced-nicotine plan.

Piper Sandler analyst Michael Lavery said, “we consider the U.S. regulatory environment to be manageable. We expect any menthol ban, if one comes, to be years and years away.”