The EU Tobacco Products Directive (TPD) has helped protect the health of European citizens, but there is room for improvement, according to a report released by the European Commission on May 20.

While lauding the decreases in EU smoking rates since the current directive took effect in 2016, the report argues for stronger enforcement at the national level and better consideration of new market developments, such as novel tobacco products.

“With Europe’s Beating Cancer Plan, we are proposing bold and ambitious actions to reduce the use of tobacco. We have set a very clear objective—to create a tobacco-free generation in Europe, where less than 5 percent of people use tobacco by 2040,” said Stella Kyriakides, commissioner for health and food safety.

“This means enforcing EU tobacco legislation more strictly and helping it keep pace with new developments. EU legislation on tobacco has clearly had a positive impact on smoking rates in the EU, but to meet our target, we must set our sights higher. The upcoming reviewing of the Tobacco Products Directive will be an important part of this work.”

With 27 percent of all cancers attributed to its use, tobacco is the single largest avoidable health risk in the EU, according to the European Commission. Europe’s Beating Cancer Plan aims at creating a “tobacco-free generation” by 2040. 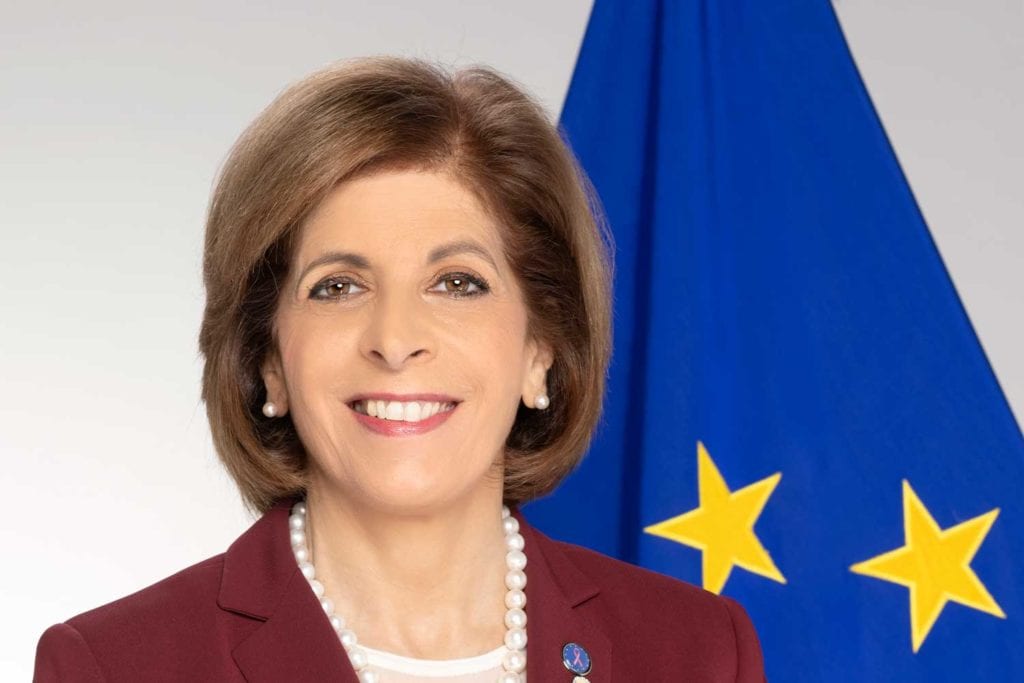 EU legislation on tobacco has clearly had a positive impact on smoking rates in the EU, but to meet our target, we must set our sights higher.

The TPD has put in place comprehensive EU tobacco control policy rules, notably through enlarged combined health warnings, a track-and-trace system, a ban on characterizing flavors, the creation of an ingredients database and the regulation of electronic cigarettes. It has also contributed to the improvement of public health through a decrease in tobacco consumption. The report also concludes that, due to market developments, there is scope for improvement in certain essential areas, such as labeling, assessment of ingredients, cross-border distance sales and novel and emerging products.

Adopted in 2014, and applicable for most of its provision as of May 2016, the TPD concerns the manufacture, presentation and sale of tobacco and related products and aims at facilitating smooth functioning of the internal market, protecting people’s health—particularly of the youth—and meeting the EU obligations under the WHO Framework Convention on Tobacco Control.

The May 20 report is supported, among others, by a study on consumer preference and perception of specific categories of tobacco and related products and a support study to the report on the application of the directive. It also draws on SCHEER’s opinion on electronic cigarettes and the most recent Eurobarometer survey on attitudes of Europeans toward tobacco and electronic cigarettes.