Many small-scale farmers in Zimbabwe complain they are being impoverished by merchants who are luring them into a debt trap.

According to an article by AP, unscrupulous middlemen offer farmers loans to pay for fertilizer, seed and firewood for curing. In addition to repaying the loans with interest, farmers must sell the crop at a price set by the merchant, who then sells it to the highest bidder at auction.

Farmers end up earning only a fraction of what the tobacco fetched at the sales floor.

For more than 60 years, tobacco was a lucrative export crop from which white farmers profited. But after the year 2000 when President Robert Mugabe’s supporters began seizing white-owned farms, often violently, tobacco production plummeted. The flue-cured tobacco crop dropped from a 1998 peak of 260 million kg to just 50 million kg in 2008.

Since then, tobacco production by Black farmers has grown. Before Mugabe’s land reforms, the bulk of the tobacco crop was grown on a few thousand white-owned commercial plantations. Today, it is grown by more than 145,000 small-scale Black growers. Zimbabwe’s tobacco crop is estimated to be 200 million kg this year, up from 180 million kg last year. 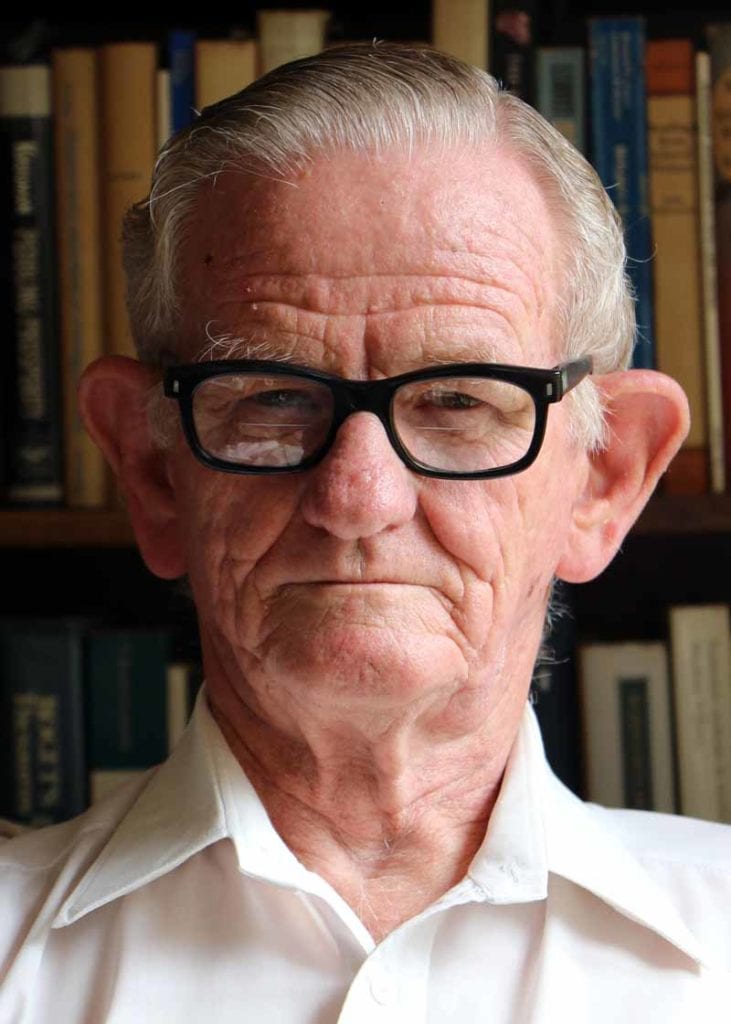 At the heart of the problem is the inability of resettled farmers to raise their own finance through banks. Banks fear that they will be left holding a piece of paper if a farmer fails to repay.

Before the land reforms, Zimbabwe’s commercial banks gave loans to white farmers so they could purchase inputs for their crops. But the banks pulled out years ago because the government has not issued transferable ownership deeds to the Black farmers resettled on the formerly white-owned land. This means they have no collateral to secure commercial bank loans.

At the heart of the problem is the inability of resettled farmers to raise their own finance through banks, said economist and analyst John Robertson.

“Banks fear that they will be left holding a piece of paper if a farmer fails to repay. They can’t touch the land,” said Robertson.

While many farmers are contracting with reputable leaf merchants who buy tobacco directly for their customers, the difficulty of securing bank loans leaves others vulnerable to predatory middlemen.

The government says the solution lies with a state-owned Land Bank launched in April, which would loan farmers money for their tobacco crops at reasonable rates.