Tobacco industry reforestation efforts are paying off in southern Brazil, reports industry association SindiTabaco on National Atlantic Forest Day. Over the past 40 years, the tobacco sector has been working to eradicate the consumption of wood from native trees for curing. As a result, Forest cover on small-scale tobacco farms has now reached 24 percent, split into 15 percent native forests and 9 percent planted forests, according to data released by the Tobacco Growers’ Association of Brazil.

“For some decades now, the sector has been self-sufficient in fuel wood for curing tobacco, and thus native forests are preserved,” said SindiTabaco president Iro Schunke. “Incentives provided by the industries, which started in the mid-1970s, and the farmers’ willingness to plant eucalyptus trees played a fundamental role in the present enviable forest cover rates.”

In 2019, SindiTabaco partnered with the Federal University of Santa Maria to preserve forests while providing farmers with a sustainable source of energy.

“Tobacco is a centuries-old crop, and when it was brought to our region, it was strongly dependent on natural forests as a source of fuel wood, particularly because back then there were no planted forests,” says research coordinator Jorge Antonio de Farias. 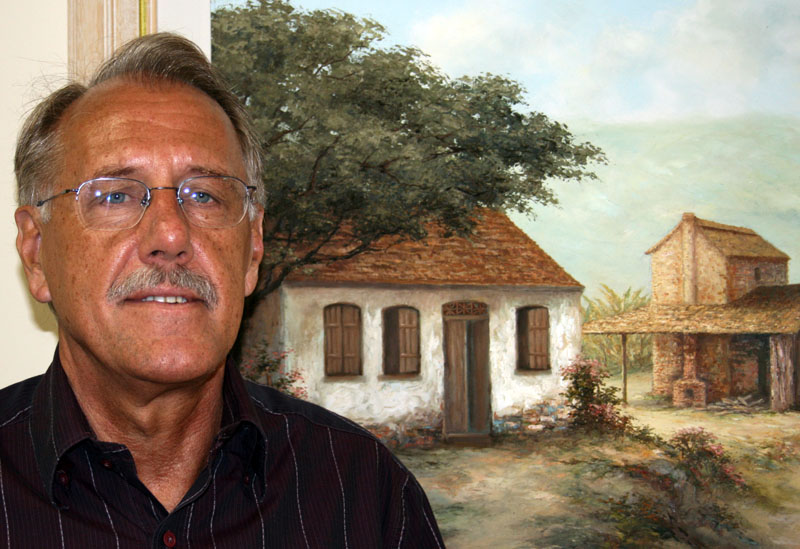 For some decades now, the sector has been self-sufficient in fuel wood for curing tobacco, and thus native forests are preserved.

“Such common tree species as eucalyptus and acacia were rare at that time and little known, and, on the other hand, native forests were in great abundance. As of the 1970s, when the sector set targets to eradicate the consumption of wood from native trees, the farmers began to use wood from planted forests.

“Within this context, the target of the project consists in strengthening the conquests achieved so far—that is to say, the maintenance of the existing native forests—and at the same time come up with new elements and technologies capable of increasing the productivity rates of existing reforested plots whilst establishing new reforestation areas.

“To this end, we are creating reference units in tens of tobacco farms, testing new technologies and techniques, like spacing—distance between trees—new genetic materials and forest species that lead to higher productivity and energy performance.”

The results of the research will be shared through social media channels with tobacco farmers.