Universal Corp. reported sales and other operating revenue of $1.98 billion in the fiscal year that ended March 31, 2021, up 4 percent over the amount reported in the previous year. Operating income was up 17 percent to $147.8 million while adjusted operating income increased 22 percent to $172.9 million. Gross profit margin improved 80 base points to 19.5 percent.

“I am pleased to report that our net income and diluted earnings per share, and our non-GAAP adjusted operating income for fiscal year 2021, are all up over 20 percent compared to fiscal year 2020,” said George C. Freeman III, chairman, president and CEO of Universal, in a statement.

“Strong leaf tobacco shipments in the second half of fiscal year 2021, the addition of our plant-based ingredients acquisitions and favorable foreign currency comparisons all contributed to this improvement in our results. 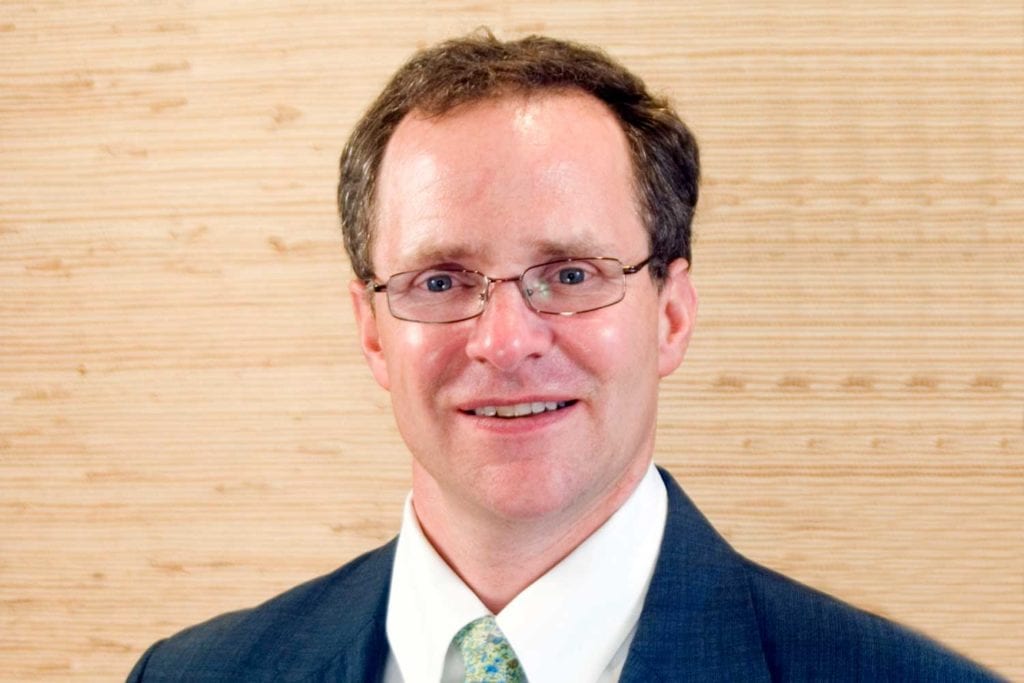 I am especially proud that we were able to deliver these results in the midst of the Covid-19 pandemic.

“I am especially proud that we were able to deliver these results in the midst of the Covid-19 pandemic and would like to thank our employees, growers, customers and other partners for their support, adaptability and hard work that made this a successful year.”

“As we move into fiscal year 2022, we currently expect global supply for flue-cured leaf tobacco to be in line with anticipated demand and for burley leaf tobacco to be in a slight undersupply position,” said Freeman. “We are continuing to monitor freight costs as the Covid-19 pandemic disrupted shipping patterns, which has resulted in cost increases due to limited container availability.”