BAT has published a comprehensive review of the scientific evidence for vaping products, their potential health effects and their role in tobacco harm reduction.

The review shows that, over the past decade, the number of people who incorrectly believe vaping is as harmful or more harmful than smoking conventional cigarettes has risen in the U.K., Europe and the U.S. This is despite several scientific reviews published in the same period showing that vaping products manufactured in accordance with quality standards present less risk to health than combustible cigarettes.

According to population modelling studies cited in the review, a significant reduction in premature deaths could be achieved if current smokers switched exclusively to vaping rather than continuing to smoke. These modelling studies use population data and simulations to project the health-related outcomes associated with the long-term risks of smoking versus vapor use over time.

David O’Reilly, director of scientific research at BAT, said the paper is a comprehensive summary of more than 300 peer-reviewed scientific papers and other evidence published by an estimated 50 institutions over the past decade. 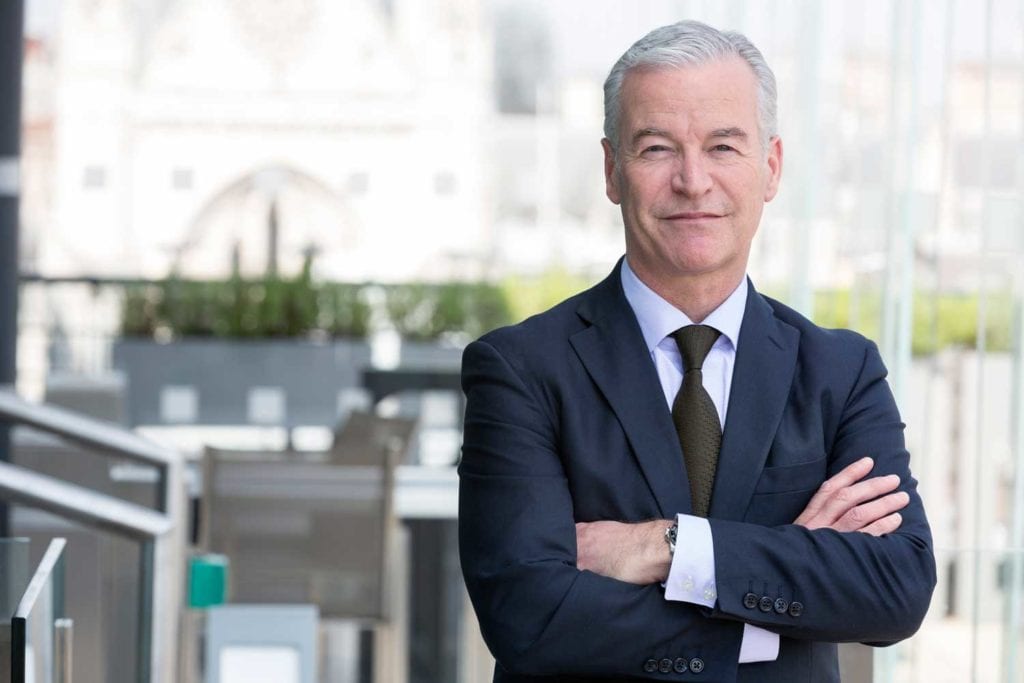 “The scientific evidence is clear—but consumer misperceptions remain. In England and the United States, only one in three adults is aware that there is scientific evidence available, including from leading public health authorities, that supports the conclusion that vaping is less harmful than smoking,” O’Reilly said.

“The reality is that many leading public health authorities have reported that vaping is less harmful than smoking and that this harm reduction potential can be maximized if those smokers who would otherwise continue to smoke switch exclusively to using vapor products.”

The review highlights that vaping products can effectively compete with combustible cigarettes by providing nicotine and the sensorial enjoyment sought by smokers, according to a BAT press note.