The Washington, D.C., council voted to ban the sale of flavored tobacco products, including menthol cigarettes, reports The Washington Post. The vote passed with an eight-to-five majority after a long debate around concerns that the ban could create more opportunities for police to harass Black smokers and that the ban would be “unfairly targeting a smoking choice preferred by Black residents.”

The bill will now head to Mayor Muriel E. Bowser, who is expected to sign it into law.

With this legislation, D.C. joins Massachusetts and other cities across the country in banning menthol cigarettes and other flavored tobacco products.

The bill bans the sale of flavored products but does not criminalize smoking menthol cigarettes. The council approved a change to the bill stating that city police do not have the authority to act on their own to enforce the ban. The Department of Consumer and Regulatory Affairs could still call police for assistance, though.

There is one exception: Hookah bars that already have an exemption from the city’s indoor smoking ban can continue offering flavored hookah for use on their premises. 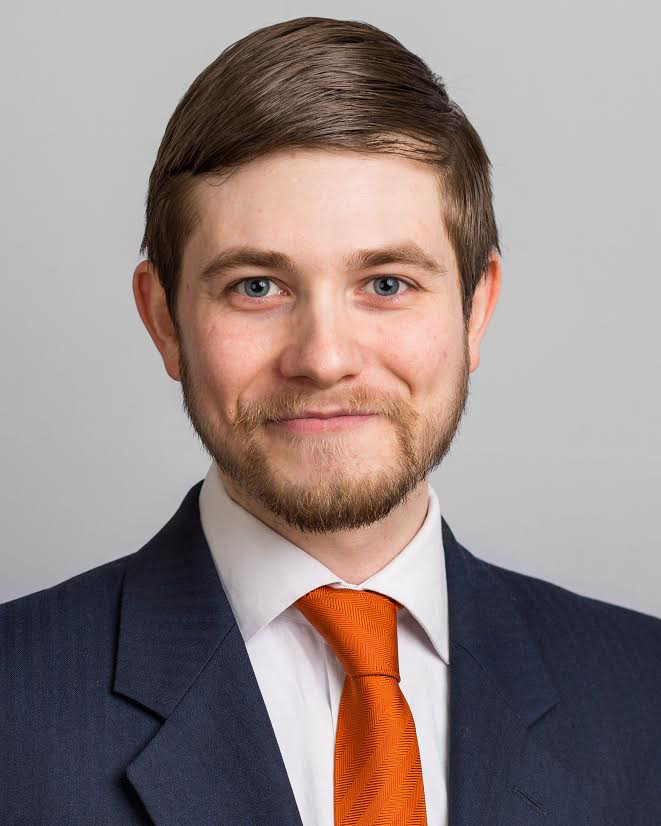 D.C.’s projection that it will lose just $3 million in taxes by banning flavored tobacco products is a heroically wishful one.

Critics said the legislation’s safeguards against racial injustice are insufficient. “The police remain responsible for arresting those selling untaxed cigarettes,” wrote Guy Bentley, director of consumer freedom research at Reason Foundation. “If the bill passes, all flavored tobacco products illicitly sold in the district will be untaxed. Those selling or purchasing these products are vulnerable to police interactions.”

Bentley also pointed to likely loss of tax revenues. “D.C.’s projection that it will lose only $3 million in taxes by banning flavored tobacco products is wishful thinking,” he wrote.

According to Bentley, Massachusetts lost more than $140 million in tax revenues from menthol cigarette sales in the 11 months following its June 2020 ban on tobacco flavors. “Eighty-eight percent of Massachusetts’ lost tobacco sales were made up for by increased tobacco sales in nearby Rhode Island and New Hampshire,” he wrote.