KT&G continues to invest in its heat-not-burn segment while retaining its domestic lead in traditional cigarettes.

According to how most of us perceive time, the past, present and future stand separate but in a linear, “progressive” relationship in which past events affect what happens in the present, which in turn impacts the future. It is counterintuitive, but not impossible, however, for a tide of cause and effect to move in the other direction. For instance, we sometimes, though not often enough given the climate emergency, tailor our actions during the present to prepare us for what we think will be happening in the future. It is even possible for the present to influence the past, though, as far as I am aware, this normally involves only interpretations of past events that might be given new perspectives by current thinking.

However, if you’re willing to use a little imagination, it is possible to identify in respect of the tobacco and nicotine sector a recent instance of the present’s affecting the past. As most readers of this magazine will know, people in South Korea took quickly to heat-not-burn (HnB) products, almost certainly because, in part, the consumer base was generally tech-savvy and eager to move from traditional, combustible cigarettes to what were perceived to be less risky products. But another reason why these new products were quickly embraced was that people apparently liked the fact that consuming HnB sticks created less smell than did smoking combustible cigarettes. That this was deemed important was made clear in a July 2019 report in The Korea Herald in which Japan Tobacco International Korea was said to have announced the upcoming release of its “odor-reduced” tobacco vapor product Ploom Tech.

The reaction to the demonstration of this consumer preference was interesting and far reaching. For instance, KT&G established a “Smell Care Center” in 2019 to develop technology that could reduce the smell of tobacco smoke on the breath, hands and clothes of smokers. And the upshot of such developments was that manufacturers started to launch on South Korea’s market combustible cigarettes that, like those available in Japan for many years, created less smell than did traditional cigarettes. KT&G alone has seven what it calls “smell-down” cigarettes on the market.

So here was a case of the present, in the form of new-generation products, affecting products many people would have said had been consigned to the past. Whether this is progress or regression I shall leave for readers to decide, along with the questions it raises about how consumers view risks and weigh them against perceived benefits. But what is not in question is that the popularity of these newly reinvigorated combustible cigarettes put a dent in the advance of HnB products.

HnB devices were first introduced to South Korea’s market with the launch of Philip Morris International’s IQOS in June 2017, from which time the HnB sector quickly expanded during the next two years as British American Tobacco and KT&G launched their own HnB devices, Glo and Lil, respectively, and many smokers switched fully to HnB products or became dual users of combustible cigarettes and HnB products.

But this rapid expansion of the HnB sector was slowed by the success of the reduced-smell combustible cigarettes and by the introduction of government taxation and other policies that led to the prices of HnB sticks and combustible cigarettes, and the regulations governing them, being almost aligned. And, ironically, it was only with the arrival last year of the Covid-19 pandemic that the HnB sector started to recover from this setback, a recovery that was possibly caused in part by people spending more time indoors. In any case, at the beginning of this year, the HnB sector had increased during the previous few months by about three or four percentage points to take it to where it was accounting for about 15 percent of the overall tobacco and nicotine market.

You can look at this 15 percent figure from a glass half-full or half-empty perspective, but manufacturers seem to be plumping for the former. While acknowledging that 15 percent is a reasonably small share of the overall market, KT&G, for instance, perceives it as pointing to a huge opportunity, and an opportunity that will be realized in part because of a growing focus on tobacco control worldwide. Consequently, manufacturers are putting major efforts into supporting the HnB sector as is evidenced by KT&G, which, since 2017, has launched seven different Lil device variants and 19 different Fiit and Miix consumables, which are the tobacco sticks used with its HnB devices. 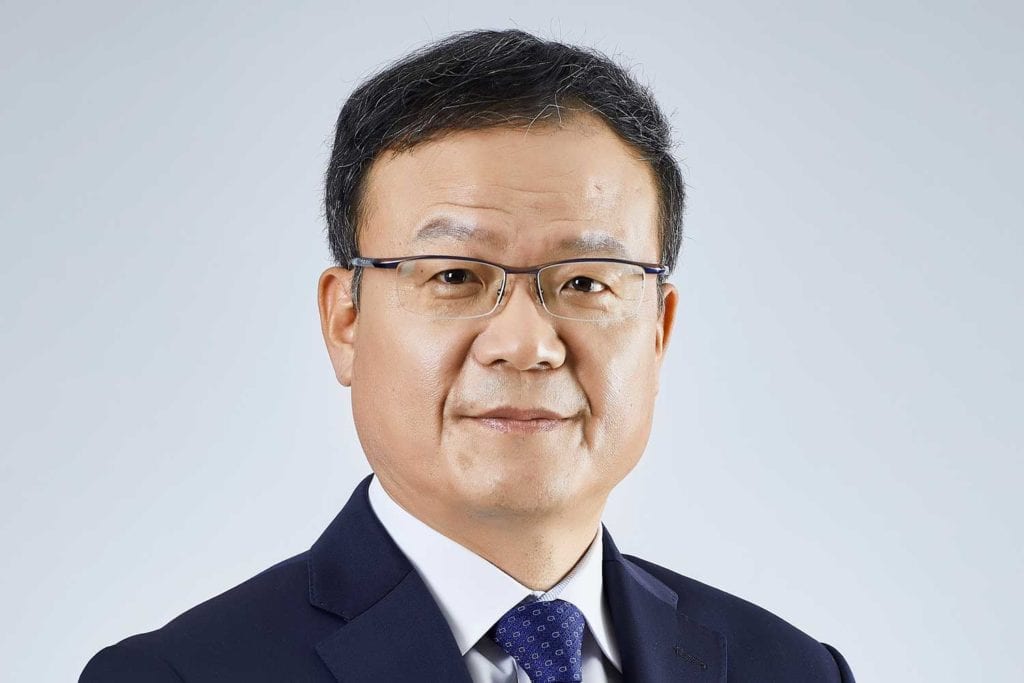 “This year, KT&G will strive to secure a leadership position in the market and seize opportunities in the rapidly changing world economic order.”

KT&G is aware that while the HnB sector is a hugely important and increasing part of South Korea’s tobacco and nicotine product market, it is vital that the company maintains its leadership position in the combustible cigarette sector given that sector’s dominant market position. South Korea’s combustible cigarette market last year stood at 65 billion pieces, of which KT&G accounted for 41.6 billion pieces or 64 percent. By comparison, the company accounts for 38.4 percent of the HnB stick sector, up from 31.7 percent in 2019 and 34.3 percent in 2020.

Meanwhile, there has been another trend on South Korea’s tobacco market, this one demonstrating the more usual direction of travel whereby the past influences the present. “Newtro,” apparently a term combining the words “new” and “retro,” is a trend in which younger generation people are attracted to earlier styles, mostly from the 1980s, and older generation people are nostalgic for such styles. This trend led last year and this year to companies operating across South Korea’s food and beverage market to relaunch, with much success, products from the past. And, in March, KT&G took advantage of this Newtro trend to relaunch, under the banner “88 Returns,” its 88-cigarette brand, which was introduced as a celebration of South Korea hosting the 1988 Olympic Games.

As I remember things, 88 was something of a product pointing to the future—a relatively low-tar, low-nicotine (LTLN) cigarette, or at least a brand with a LTLN variant. Through the 1970s and 1980s, cigarettes with relatively high levels of tar and nicotine were popular in South Korea, and it wasn’t until the next two decades that LTLN cigarettes gained popularity. The fall in tar levels during the 1990s and 2000s can probably be attributed to the impressive economic and societal improvements that took place during this period and that brought with them an increase in consumer awareness of tobacco-related health concerns. At that time, of course, it was not unusual for such concerns to be “addressed” by consumers moving from cigarettes with high tar and nicotine deliveries to LTLN cigarettes, and, in the late 1980s, cigarettes with tar deliveries under 10 mg per cigarette started to appear. Since then, tar and nicotine levels have been reduced further, and KT&G took a lead in this market trend by launching LTLN cigarettes, such as ESSE in the 1990s and The One in the 2000s. There are variants of ESSE and The One that deliver tar levels as low as 0.1 mg per cigarette.

The LTLN market is expanding, not only in South Korea but also in many other countries, and, as a result, the total sales volume of ESSE, taking in both domestic and overseas markets, currently stands at more than 700 billion pieces. According to Euromonitor International, worldwide, ESSE, a super-slim LTLN cigarette, has been the best-selling super-slim cigarette brand for five consecutive years.

The Covid-19 pandemic, which had its roots in the recent past, is with us in the present and will be with us in the future, has had a negative impact on South Korea’s tobacco and nicotine industry, especially considering the lockdowns that have occurred domestically and around the world, because of such factors as the downturn in the duty-free sector. In March, addressing KT&G’s 34th annual shareholders’ meeting, CEO Bok-In Baek said that in the face of the heightened uncertainties created by the pandemic, KT&G was using “resilience” as the keyword for 2021’s business management goal—a resilience that reflected the company’s determination not only to recover from the negative impacts of Covid-19 but also to leap forward. “This year, KT&G will strive to secure a leadership position in the market and seize opportunities in the rapidly changing world economic order,” he said.

KT&G’s mid-term to long-term plan is to focus further on and increase the portion of “direct business management” by establishing more local subsidiaries and manufacturing plants in overseas markets. KT&G established its fifth local subsidiary in Taiwan this March, the other four being those in Turkey (established 2008), Russia (2009), the U.S. (2010) and Indonesia (2011). The plan also includes increasing investments in the already existing local subsidiaries, especially in KT&G Indonesia. Indonesia is the world’s second-largest cigarette market, and KT&G, which is the sixth-largest manufacturer in Indonesia by market share, is striving to increase its presence with plans for launching 10 new cigarettes in 2021 while also increasing its kretek product line, which currently included 30 products.