During a nine-year career with Pfizer, she led strategy and planning for pharmaceuticals, based in New York, before taking up a regional director role in Africa. Prior to Pfizer, she spent five years with McKinsey, working mainly in the consumer goods and pharmaceuticals sectors. She gained strong commercial experience over five years with Actis, the Africa-focused private equity business, where she originated and led deals in West Africa.

Edozien is the founder and managing director of Invivo Partners Limited, a Nigerian venture capital firm. In addition to her membership on the board of Guinness Nigeria, she is a current nonexecutive director of Stanbic IBTC Holdings and of Barloworld.

De Saint Victor will bring strong legal, regulatory and ESG experience, having held a number of general counsel and other key roles in an international career spanning more than 30 years. Her 13-year tenure as general counsel and company secretary for ABB, a global technology company based in Switzerland and her general counsel role at Airbus before that are reinforced by her prior listed U.K. board experience as a nonexecutive director at Barclays. 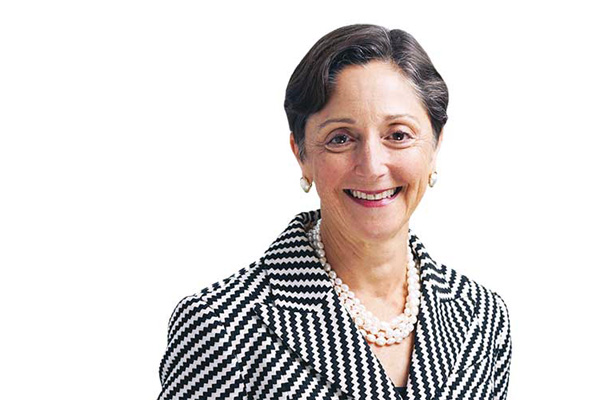 I am delighted to welcome both Ngozi and Diane to the board. They will bring considerable international experience across our developed and developing markets.

“I am delighted to welcome both Ngozi and Diane to the board,” said Imperial Brands chair Therese Esperdy in a statement. “They will bring considerable international experience across our developed and developing markets.

“These appointments reflect our continued drive to enhance our board capabilities to bring insight and experience from relevant markets and sectors whilst focusing on all aspects of diversity to ensure we have the best possible mix of skills, experience and perspective to drive the business forward.”