Swedish Match intends to separate its cigar business via a spin-off to shareholders and to completely exit the manufacturing of combustible tobacco products. Swedish Match has initiated preparations for a separation and a subsequent listing on a major U.S. securities exchange, with a final decision on execution subject to various considerations. The separation is expected to be completed during the second half of 2022 at the earliest.

Swedish Match started transforming its business model two decades ago with the divestiture of its cigarette business in 1999. Later, it spun off its pipe tobacco, premium cigars and its non-U.S. machine-made cigar businesses. Going forward, smoke-free products such as nicotine pouches and snus will play the leading role in building a stronger company in line with societal trends, the company explained in a press note.

According to Swedish Match, the intended separation of the cigar business provides even greater focus on building the company’s presence in the growing modern oral category while also providing opportunities and greater flexibility for the standalone cigar business to execute its own strategic plans toward delivering strong value as an independent company. “As a standalone company, the cigar business will be able to explore a broader scope of growth opportunities and to optimize its operational setup and capital structure, among other benefits,” Swedish Match wrote.

According to Swedish Match, the cigar business has solid positions in both the natural leaf and homogenized tobacco leaf segments of the U.S. mass market cigars category and holds the No. 2 market position with approximately 23 percent of the market measured by number of sticks. Since 2015, volumes have grown at a compounded annual rate of close to 10 percent from more than 1.2 billion sticks to more than 1.9 billion sticks in 2020, driven by robust growth for natural leaf varieties. During the same period, revenues have also grown by close to 10 percent on a compounded annual basis from $313 million to $493 million, while operating profit has grown by 54 percent to $195 million. During the first six months of 2021, compared to the same period of 2020 and measured in local currency, sales grew by 25 percent as a result of improved pricing and double-digit volume growth, and operating profit increased by 44 percent.

The natural leaf cigar portfolio includes such iconic brands as Garcia y Vega, Game and 1882, while its White Owl brand of HTL cigars is recognized nationwide for its quality and heritage. Its portfolios of both nonflavored and flavored cigars are among the broadest in the industry. The business has efficient and modern manufacturing presence in both the U.S. and in the Dominican Republic. 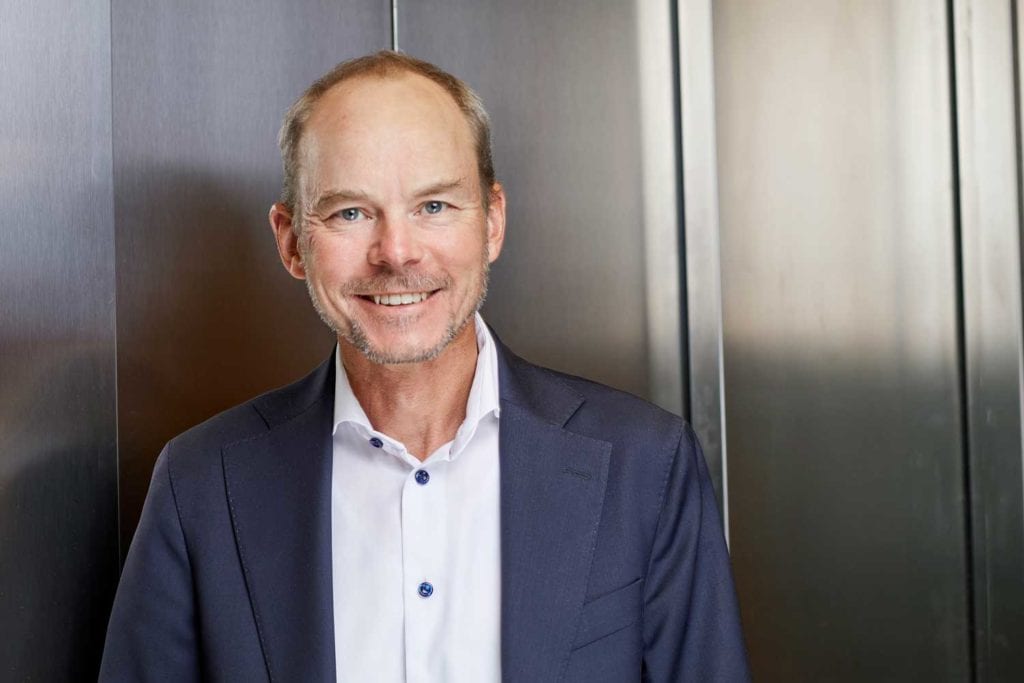 This announcement is another milestone toward achievement of our aspiration to become an entirely smoke-free organization.

“This announcement is another milestone toward achievement of our aspiration to become an entirely smoke-free organization with a clear leadership position in oral reduced-risk products, including ZYN, the largest modern oral brand in the U.S. and globally,” said Lars Dahlgren, president and CEO of Swedish Match. “The cigar business continues to perform very well and is seeing positive industry dynamics, which we believe will make it an attractive standalone company, balancing strong cash flow generation with attractive growth.

“The new cigar company will have the ability to explore a wider scope of growth opportunities within its autonomous and focused strategic agenda and to establish efficient and tailored operational and legal structures geared for long-term value creation.

“Subject to market conditions, we expect that the new standalone cigar business, with its strong cash flow profile, could be capitalized at a higher level of leverage than has been the case for Swedish Match historically, which would create the opportunity for Swedish Match to use financing proceeds upon separation to further enhance shareholder returns. Until a separation is complete, Swedish Match will continue to operate as a single company and will continue business as usual for our customers and employees.”

Following the potential separation of the cigar business into a new standalone company, Swedish Match expects to provide commercial and administrative support to the new standalone entity during a transitional period. The completion of the intended separation, the resulting structures and other related considerations are subject to final board and shareholder approvals, a thorough review of market and other business conditions, required documentation and other customary and necessary approvals and consultations.

Goldman Sachs is acting as exclusive financial advisor to Swedish Match on the intended spin-off of its cigar business.