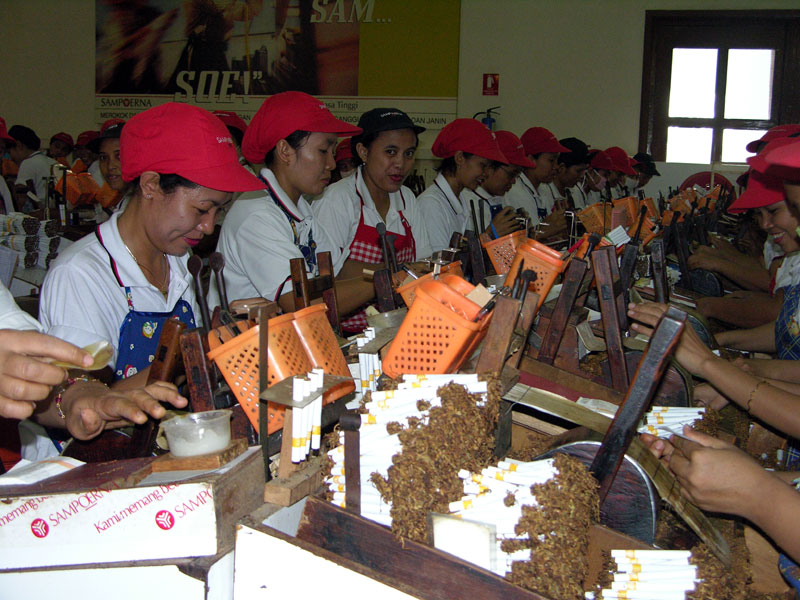 Sarno explained that the Finance Ministry decided to raise the excise because it is considered to be effective in controlling tobacco consumption or smoking, particularly among children. “The support from various parties makes us enthusiastic to support public health,” he said in a webinar held by the Center of Human and Economic Development of the Ahmad Dahlan Institute of Technology and Business Jakarta on Oct. 7, 2021.

The Finance Ministry also aims to reduce the prevalence of underage smokers from 9.1 percent to 8.7 percent which is in line with the National Medium-Term Development Plan 2024.