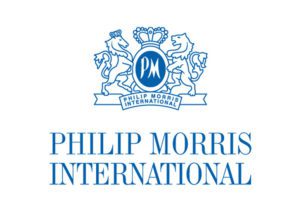 PMI shipped 164.84 billion cigarettes and 23.49 billion heated tobacco units in the third quarter of 2021, down 0.4 percent and up 23.8 percent, respectively, from the previous year’s quarter.

The company estimated the total number of IQOS users at quarter-end to be approximately 20.4 million, of which approximately 14.9 million have switched to IQOS and stopped smoking.

“Our business delivered another strong quarterly performance, coming ahead of our expectations with adjusted diluted EPS [earnings per share] of $1.58, representing growth of 8.5 percent, excluding currency,” said PMI CEO Jacek Olczak in a statement

“The continued excellent performance of IQOS drove total shipment volume and organic net revenue growth of 2.1 percent and 7.6 percent, respectively, and was complemented by further sequential share gains for our combustible products.”

“Today, we are reaffirming our strong growth outlook for 2021, with an adjusted diluted EPS forecast toward the upper-half of our previous range and representing currency-neutral growth of 13 percent to 14 percent, despite ongoing tightness in device supplies due to the global shortage of semiconductors, which impacts our ability to fulfill consumer demand for IQOS.”