U.K. lawmakers want to require tobacco manufacturers to print the message “smoking kills” on each individual cigarette, reports The Guardian.

Members of Parliament have submitted an amendment to the health and care bill going through parliament which would allow the health secretary to make such warnings mandatory.

“We know that cigarettes are cancer sticks and kill half the people who use them. So I hope that health warnings on cigarettes would deter people from being tempted to smoke in the first place, especially young people,” said Mary Kelly Foy, the Labour MP behind the move.

The plan is backed by Cancer Research UK and the Royal College of Physicians. 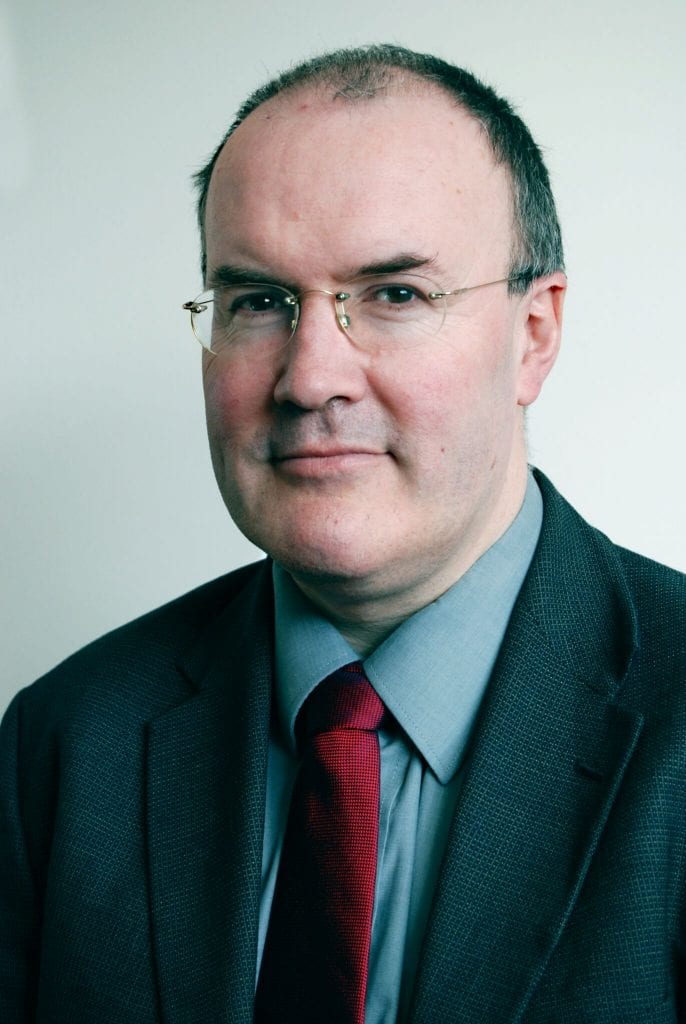 These stale and tired ideas have been around for years. The reason they haven't been adopted in the U.K. is because there is no evidence that they will significantly reduce smoking rates.

“These stale and tired ideas have been around for years,” he said in a statement. “The reason they haven’t been adopted in the UK is because there is no evidence that they will significantly reduce smoking rates or discourage young people from smoking.

“Everyone is aware of the health risks of smoking. There are huge, impossible-to-miss health warnings on every pack of cigarettes including grotesque images of smoking-related diseases.”

He added: “Introducing a levy on tobacco companies would disproportionately hurt less well-off smokers because it will inevitably be passed on to consumers who already pay punitive rates of taxation on tobacco.”