Tobacco harm reduction (THR) advocates and vapers have praised Philippine Foreign Affairs Secretary Teodoro Locsin Jr. for his insistence at the ninth Conference of the Parties (COP9) that the latest scientific information must be considered to solve the global smoking problem.

“We salute his bravery at COP9 for promoting the Philippines’ balanced and evidence-based approach to safer nicotine products,” said Peter Dator, president of consumer group Vapers PH and Coalition of Asia Pacific Tobacco Harm Reduction Advocates (CAPHRA) member. “Opponents and officials have since done their best to discredit Secretary Locsin and disrespect our country’s democracy and sovereignty, but they have failed badly.”

“In a world where smoking causes 8 million deaths every year, Secretary Locsin has done everyone a huge favor,” said Nancy Loucas, executive coordinator of CAPHRA. “Telling COP9 about the success of ‘far less harmful novel tobacco products’ and the Philippine government’s political support for them was music to the ears of the millions who’ve successful[ly] quit deadly cigarettes via vaping.” 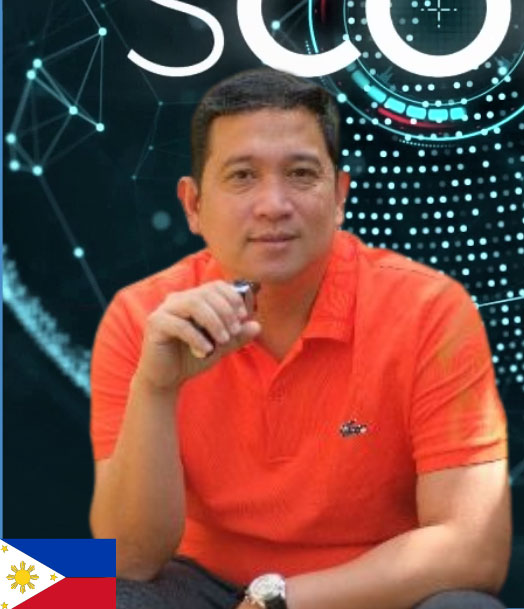 We salute his bravery at COP9 for promoting the Philippines’ balanced and evidence-based approach to safer nicotine products.

Loucas organized a global livestream called sCOPe during COP9, featuring leading THR experts and consumer advocates. The livestream added to the increasing pressure on the WHO to embrace safer nicotine products.

“How can we trust the WHO and the FCTC when they are afraid of science? In this age of fake news and alternative facts, it is important for governments to take a stand for the facts and know how to sift through the propaganda. This is what Secretary Locsin did at COP9, and I join the Philippine Cabinet and Congress in commending his actions,” said Dator.

Earlier, Locsin had drawn fire from the Philippines Department of Health for stating that tobacco products were a “source of good through taxation” for the Philippines.

The health department said that it was misleading to praise the tobacco industry’s role in raising tax revenues. In 2011, the cost of tobacco-related diseases was estimated at PHP177 billion ($3.54 billion) annually, the agency noted. This was seven times higher than the PHP25.9 billion collected in taxes from tobacco products.