The company operating profit increased 15.2 percent to £3.15 billion. On an organic adjusted basis, operating profit was £3.57 billion, up 2.1 percent (4.8 percent at constant currency) over the previous fiscal year.

“This has been a year of important progress and significant change as we begin to deliver on the new, focused strategy we announced in January 2021,” said Imperial Brands CEO Stefan Bomhard in a statement.

“We have substantially refreshed our leadership team, making new hires to strengthen our consumer-facing capabilities, while building on our existing deep tobacco experience. We have changed the way we work, placing the consumer at the center of our decision-making. We have simplified the organization, creating efficiencies for reinvestment. And we have introduced more rigorous performance management, enabling better prioritization of resources. 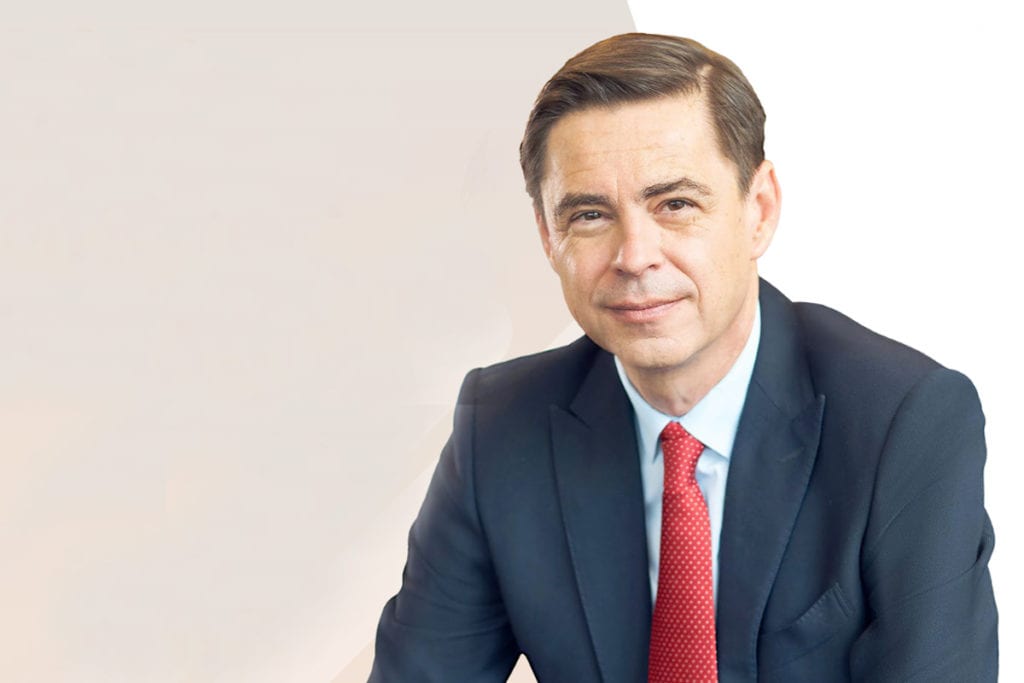 Through our focused, consumer-led next-generation products strategy, we are committed to making a meaningful contribution to harm reduction over time.

“This approach is already delivering improved operational and financial outcomes. In tobacco, our sharper focus and increased investment in the top-five priority markets have begun to stabilize the aggregate market share performance. This is encouraging early progress in addressing the long-term historical declines. We will build on this foundation in the coming year with further investment in brand building and sales execution.

“Through our focused, consumer-led next-generation products strategy, we are committed to making a meaningful contribution to harm reduction over time by offering adult smokers potentially reduced-risk products. In line with our plans, we launched market trials for our heated-tobacco proposition, Pulze and iD sticks in the Czech Republic and Greece, as well as a trial of an improved consumer marketing proposition for our U.S. vapor product, Blu. We will track the consumer data over the coming months to inform our next steps.

“Our five-year plan to transform Imperial is divided into two distinct periods. The year ahead will complete the two-year strengthening phase with further investment in our five priority markets and NGP pilots, the embedding of new ways of working and cost-saving initiatives. This period builds the foundations for the subsequent three-year phase, which focuses on the acceleration of returns and sustainable growth in shareholder value.”

In related news, Ngozi Edozien and Diane de Saint Victor joined the Imperial board as nonexecutive directors on Nov. 15, 2021.

De Saint Victor is a nonexecutive director of Transocean Limited and Natixis, which delisted in July 2021.

De Saint Victor was a director of ABB India until July 2020 and was a nonexecutive director of Altran Technologies until April 2020 and Barclays until May 2017.