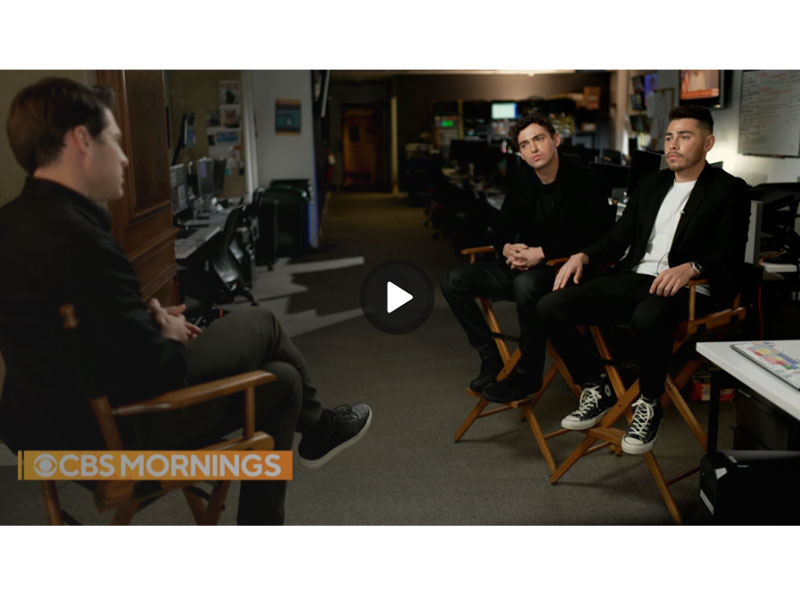 Puff Bar rose to prominence in early 2020 after the Food and Drug Administration banned candy and fruit-flavored e-cigarettes because of their youth appeal but continued to permit the sale of flavored single-use devices like Puff Bar because they were not yet very popular.

Today, Puff Bar is the most popular e-cigarette brand among high schoolers and middle schoolers. Nielsen reports that store sales of Puff Bar in the United States topped $150 million last fiscal year, but much of that is believed to be counterfeit product.

Puff Bar has operated in the shadows for most of its existence. It listed its mailing address first to a shuttered storefront on skid row in Los Angeles and more recently to a P.O. box. The company appeared to relish its obscurity. Last year, its website read “Who makes Puff Bar? Everyone wants to know.” Minas and Beltran say the brand was originally developed in China, where it continues to be manufactured.

In 2020, the FDA ordered Puff Bar off the market amid lawsuits and a widening public outcry about youth appeal. The company pulled its products but later reintroduced redesigned versions using synthetic nicotine, which some believe remains outside of the FDA’s remit.

Four states have banned the product. It also faces a probe in the House of Representatives and lawsuits in at least three states. Recently, North Carolina’s attorney general launched an investigation.

In early November, U.S. Representative Raja Krishnamoorthi, chair of the subcommittee on economic and consumer policy, wrote a letter to Minas and Beltran requesting information about its sale of synthetic nicotine products.

Minas and Beltran, both 27, are childhood friends from Southern California who said they are now the sole owners and co-CEOs of Puff Bar. During the CBS interview, Beltran said they wanted to speak out to “build trust” with their consumers.

“We’re aware that there is a lot of mystery, and there was a lot of shadowiness before. Us being here right now, talking with you guys [CBS News] is our first step in kind of really, like, building the trust with our consumers,” he said.

The FDA declined to speak to CBS News about Puff Bar. In a statement, the agency said it was aware that companies have publicly announced strategies to switch to synthetic nicotine in an attempt to evade FDA jurisdiction, adding that it is investigating the issue.