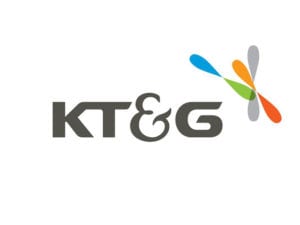 KT&G Corp. is suspending its tobacco business in the United States for an unspecified period, reports The Korea Herald, citing a regulatory filing by the firm.

“We need to conduct a review of our business in the U.S. amid intensifying regulations over tobacco and growing competition,” the company said.

Among other challenges, KT&G cited the Food and Drug Administration’s intention to mandate lower nicotine limits for cigarettes sold in the U.S.

Such a move would cost the company an estimated KRW205.8 billion ($174 million) in lost sales, amounting to around 3.9 percent of the company’s overall sales revenue for last year, according to KT&G.

“We will reconsider our business strategy in the U.S. after reviewing the business environment and regulations,” a company official said.