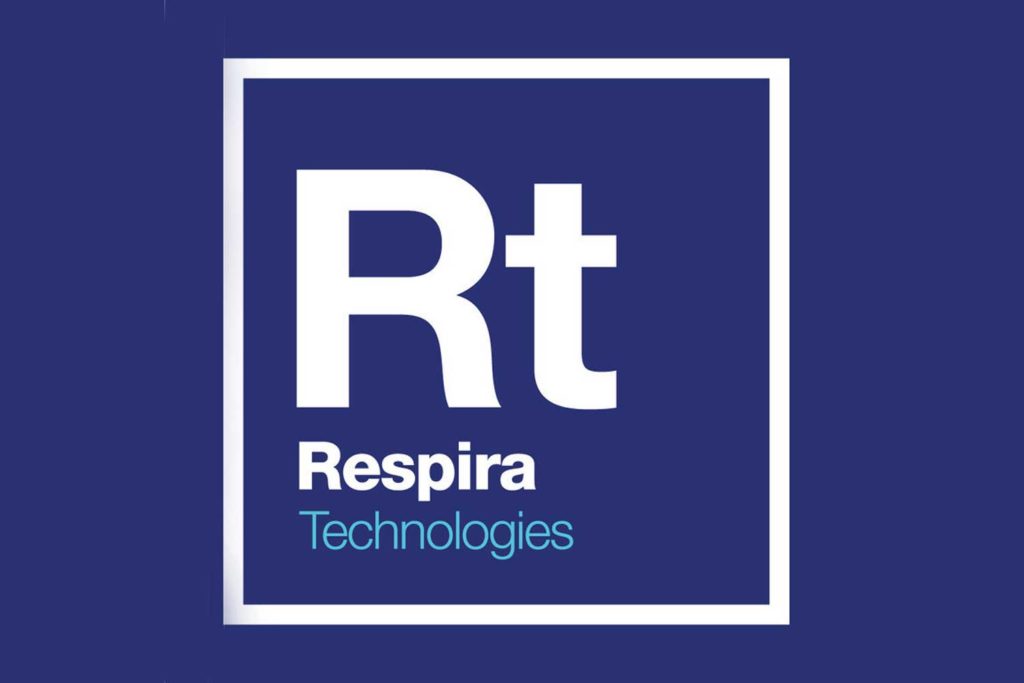 Respira Technologies has created a scientific advisory board and appointed Jasjit S. Ahluwalia as its chair.

According to Respira, the scientific advisory board plans to strengthen the company’s connection to the constantly evolving body of scientific evidence on the issues of tobacco use, harm reduction, nicotine and smoking cessation being generated by public health to guide the development of its technology and pipeline for current and future new drug applications.

“As a biotechnology company whose goal is to end the death and disease caused by smoking through the development of a breakthrough smoking cessation therapy, we must be guided by and have a deep understanding of the constantly evolving data and science generated by public health on issues important to our business,” said Respira Technologies CEO Mario Danek in a statement.

“We are thrilled to name Dr. Ahluwalia as chair and the founding member of our scientific advisory board. He represents one of the best and brightest scientific minds with decades of experience in studying nicotine addiction and cessation. Having guidance and perspective from the most distinguished researchers in this space will be critical to Respira achieving its goal of contributing to eliminating preventable morbidity and mortality and achieving health equity.”

Through his research, he has also investigated issues of health disparities and minority health broadly across multiple areas of substance use, cancer prevention and public health.

At Brown University, he is a professor, associate director of the Legoretta Cancer Center and deputy director of the Center for Addiction and Disease Risk Exacerbation, a NIH-funded Center of Biomedical Research Excellence. Ahluwalia’s work has generated over 350 publications in leading scientific journals, and he has received over $100 million in research funding as a principal and co-investigator.

As chair of Respira’s Scientific Advisory Board, Ahluwalia will be engaged in the company’s scientific strategy, development of clinical research and leading engagement within the nicotine, addiction and cessation public health community. His broad healthcare research background will guide Respira’s current application and inform the company’s development pipeline to expand application of its proprietary drug delivery platform across a diverse spectrum of indications and patient populations.

“I have dedicated the last 30 years of my career to understanding nicotine addiction, cessation and the complex issues they create in our society, especially among ethnic minority and other vulnerable populations,” said Ahluwalia. “Respira has the potential to create a very significant impact on this important public health crisis.  I am thrilled to be leading Respira’s scientific advisory board and look forward to assisting the company in its efforts to improve the lives of hundreds of millions of smokers looking to quit around the world.”

Respira Technologies is preparing to submit an investigative new drug application to the U.S. Food and Drug Administration in 2022, which will allow the company to begin human clinical studies. The company is pursuing a prescription designation for its portable handheld combination drug device for the indication of smoking cessation therapy.