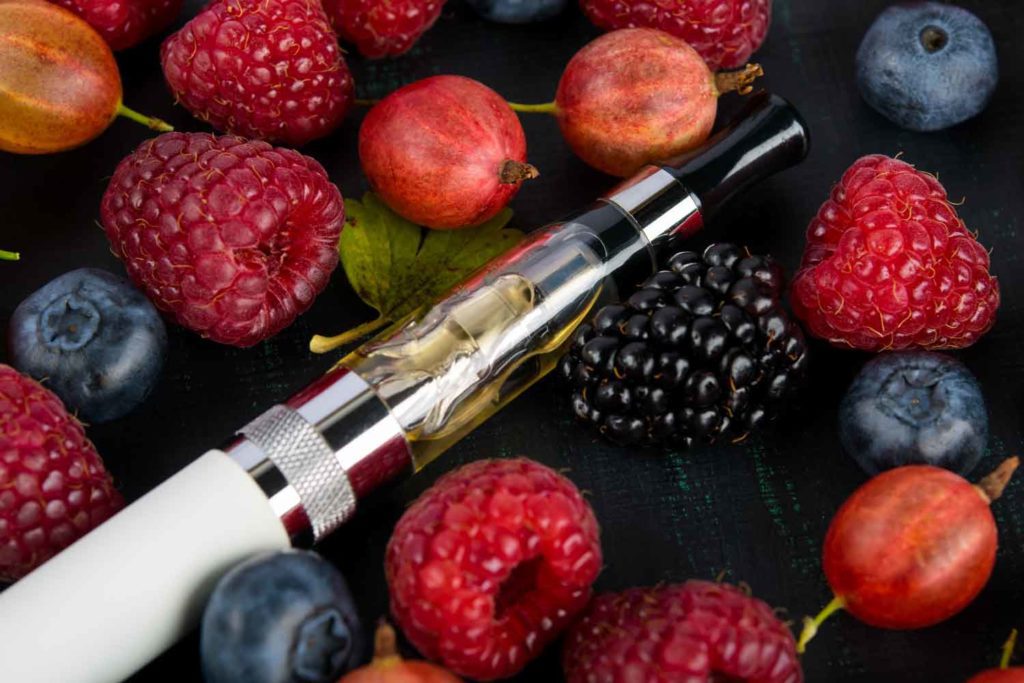 The Swedish government has proposed a ban on nontobacco-flavored vapes, including menthol, according to Vaping360.

The proposed law includes nicotine and non-nicotine e-liquid and regulates all synthetic nicotine products, setting the purchase age to 18. If the law is passed, the sale of flavored vape products will be banned effective Jan. 1, 2023.

The bill is currently being reviewed by the Council on Legislation, which considers the legal validity of proposed bills before they are considered by legislators. Parliament will vote on the bill as early as March 22.

If the bill is passed, Sweden will be the eighth European country to prohibit flavors, following Estonia, Finland, Hungary, Ukraine, Denmark, Lithuania and the Netherlands.