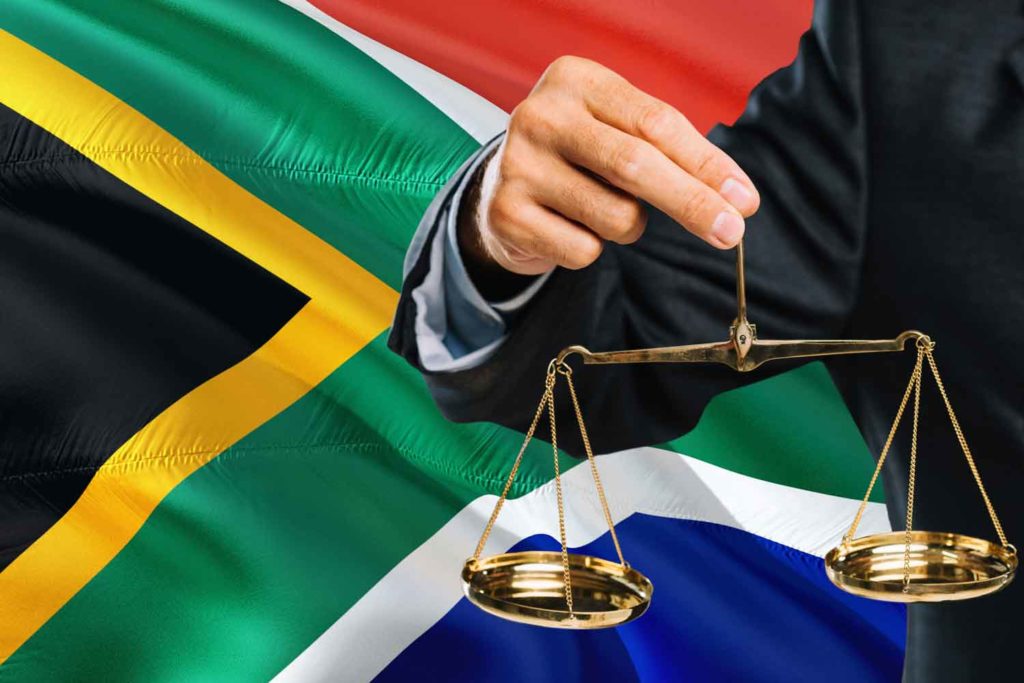 The government wants to overturn a lower court’s verdict that the ban was unconstitutional.

South Africa’s Supreme Court of Appeal heard an appeal on Thursday arguing that the tobacco ban during the country’s Covid-19 lockdown was justifiable under the constitution, according to the Times Live.

In December 2020, the Western Cape High Court found that the tobacco ban had breached a number of human rights under the constitution and that the ban was unlawful because it was not “necessary” to prevent escalation or alleviate effects of the disaster (the coronavirus pandemic) as required by the Disaster Management Act.

The ban has not been in effect for a while, and President Cyril Ramaphosa said that the national state of disaster would soon be lifted as well, according to his state of the nation address. It is not guaranteed that another state of disaster would not be declared due to new and potentially more harmful Covid-19 variants, however. The court decision on the tobacco ban is important, then, because it would set precedent for future states of disaster.

“In a situation of evolving scientific knowledge, and with infection numbers rising and likely to continue to do so, the government had to take a cautious approach,” said Andrew Breitenbach, counsel for the government, arguing that the court judgment should not stand.

The goal of the ban was to relieve the strain on the healthcare system, and Breitenbach argued that the science at the time showed that smokers had higher rates of hospitalization and severe illness from Covid-19.

“The point is that the dangers from cigarette smoking result from long-term chronic use,” Cockrell said.

More than 18 months after South Africa lifted its tobacco ban, the country is still coping with elevated levels of illicit cigarette sales.