Medicago is talking to its shareholder Philip Morris about disinvesting to clear the way for the biopharmaceutical company’s Covid-19 vaccine, reports The Globe and Mail, citing Canada’s innovation minister, Francois-Philippe Champagne.

In a briefing last week, the World Health Organization suggested it would reject Medicago’s Covifenz inoculation because of the company’s ties to the tobacco industry. Philip Morris Investments owns about one-third of the Canadian biopharmaceutical company.

Earlier, Health Canada approved Covifenz for use in adults 18 to 64 years of age.

On March 24, a WHO spokesperson told The Globe and Mail that Medicago’s request for an emergency use listing has been denied. He said the decision was made “because of the linkage with the tobacco industry and WHO’s strict policy on not engaging with companies that promote tobacco.”

An emergency use listing is required in order for vaccines to be used by COVAX, a global initiative to share vaccines with low-income and middle-income countries.

The WHO Framework Convention on Tobacco Control prohibits collaboration with the tobacco industry. According to The Globe and Mail, Health Canada believes the treaty does not preclude investment in vaccine development.

But according to the WHO’s treaty implementation guidelines, signatories shouldn’t let any branch of government accept contributions from the tobacco industry or those working with it. The implementation guidelines also state that signatories should not “endorse, support, form partnerships with or participate in activities of the tobacco industry described as socially responsible.” 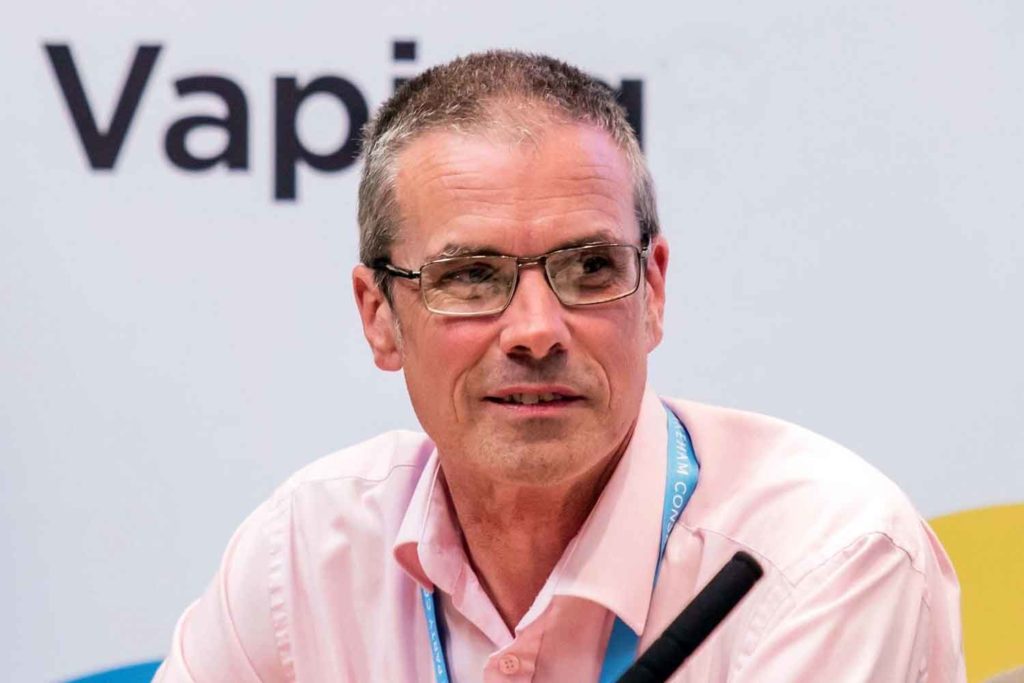 The WHO will punish industry by preventing sale of less hazardous products and declining distribution of a vaccine tangentially connected to a tobacco company, both of which will inevitably cause even more disease and death.

Tobacco harm reduction advocates were aghast by the WHO’s rejection of Covifenz. Cameron English of the American Council on Science and Health described the global health body’s attitude as “shameless moral preening” that potentially puts many millions of people at risk.

Cameron noted that the tobacco industry has a long history of investing in companies that sell smoking cessation aids. “Is the WHO going to publicly oppose the use of nicotine gum because cigarette makers have a vested interest in selling it?”

Martin Cullip, an international fellow at The Taxpayers Protection Alliance’s Consumer Center, said the WHO is engaged with points-scoring against industry rather than saving people from dying of the disease in low-income and middle-income countries.

“Their unethical and depraved reasoning seems to be that because cigarettes have caused so much harm, the WHO will punish industry by preventing sale of less hazardous products and declining distribution of a vaccine tangentially connected to a tobacco company, both of which will inevitably cause even more disease and death,” he wrote for Townhall.